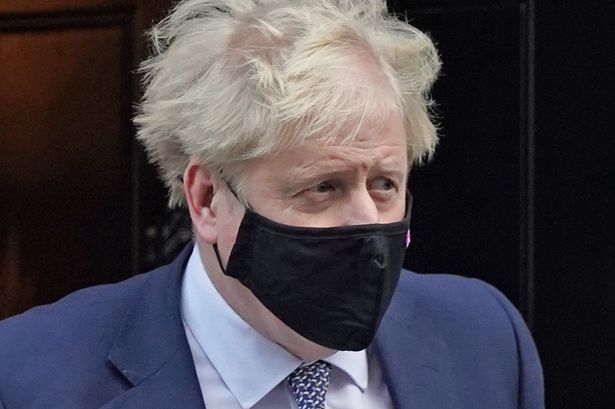 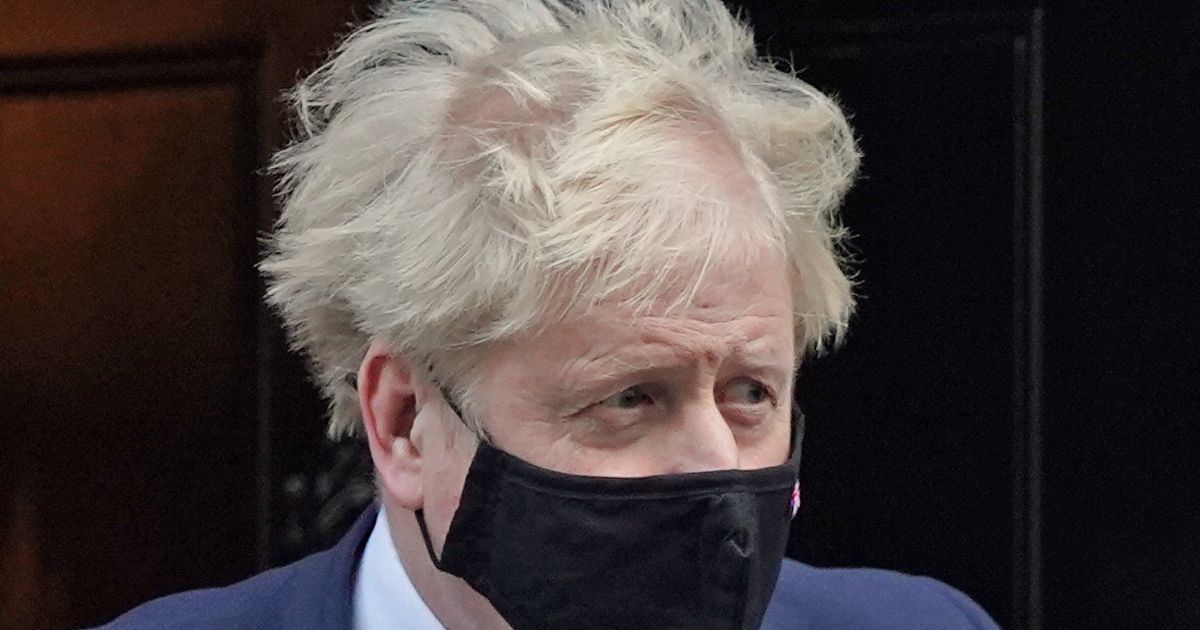 Boris Johnson is under siege. His Downing Street operation has been inundated with accusations of hypocrisy and even lawbreaking after stories continued to emerge of parties being held at No 10 during various periods of lockdown.

The prime minister initially tried to avoid the accusations, before claiming that he had been “assured … there was no party”. When photographic evidence emerged showing Johnson and his wife joining staffers in the garden for wine and nibbles during lockdown, he said it showed “people at work, talking about work”.

He also accepted the resignation of his former press secretary, Allegra Stratton, after she was caught on camera joking about a Christmas party held when indoor mixing was banned.

READ MORE: What Bristolians think of PM after latest apology

And on it goes. The latest accusation is that not one but two parties were held at No 10 when the country was in a period of mourning following Prince Philip’s death – at a time when indoor social mixing was banned due to coronavirus and when outdoor gatherings were limited to six people. No 10 has since apologised to Buckingham Palace for this, but it wouldn’t say specifically what it had apologised for.

With so many accusations flying about, we thought it might be helpful to run down the list of all the different party allegations, who made them, what evidence there is for them, and whether the prime minister has responded.

Other parties in Whitehall during lockdowns

We have focused only on the events reported to have been held within Downing Street during lockdown restrictions. Parties elsewhere in Whitehall included: