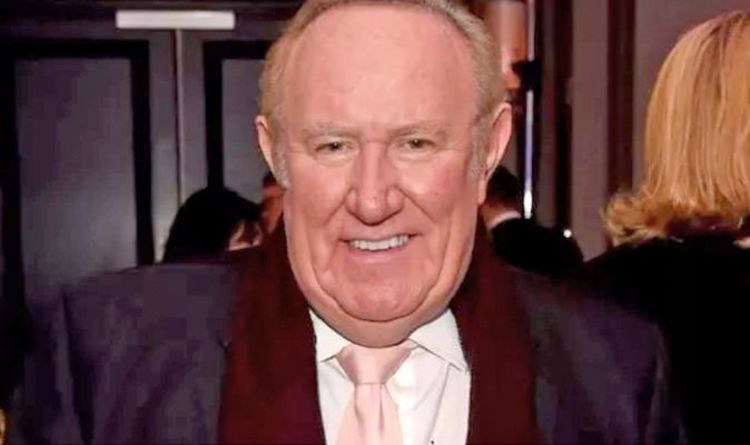 The chairman of GB News highlighted the paradigm shift that has happened in English politics over recent years. Pointing out how well the Tories – who have been in power for 11 years – performed in comparison to Labour, Mr Neil labelled it a “watershed” moment.

He later tweeted commentary from the Wall Street Journal on the election results.

He said: “The Wall Street Journal commenting, unusually, on UK’s local elections: they are ‘the next step in what’s becoming a major political realignment in the world’s 5th largest economy’.”

Many Twitter users agreed about the woeful state of the Labour Party.

With the vast majority of England’s election results announced, the Conservatives have gained control of 12 councils and the Labour has lost control of seven.

Their sweep across traditional Labour heartlands in the north-eastern England has continued unabated.

One notable loss for Labour was Durham County Council, which it has run since 1925, losing 15 seats as the Tories took 14.

This follows the Conservatives winning the Hartlepool parliamentary by-election and receiving 73 percent of the vote in the Tees Valley mayoral election.

Elsewhere, Labour has kept hold of its mayoralties in London and Greater Manchester.

Mr Starmer said immediately after the results that he took “full responsibility” for the failures.

But he was later accused of “scapegoating” deputy leader Angela Rayner for sacking her.

Will never fly again! Elderly couple ‘abandoned’ for hours after landing at Manchester