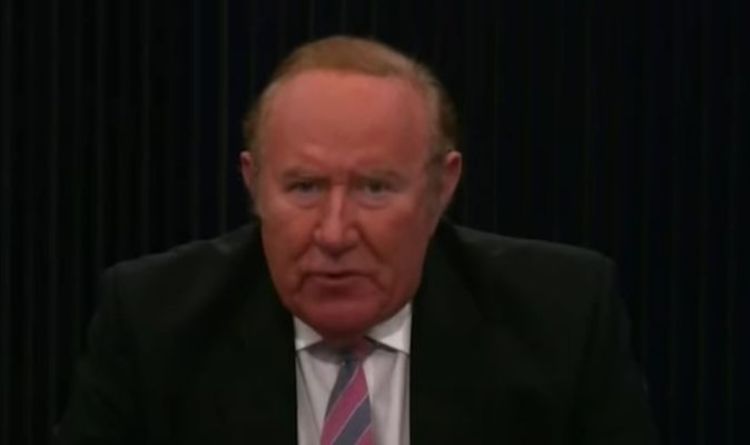 The Swedish brand revealed it will no longer advertise on the channel this week which sparked anger from Mr Neil. Mr Neil said in response: “IKEA has decided to boycott GB News because of our alleged values. “Here are IKEA’s values — a French CEO who is a criminal with a two year suspended jail sentence for spying on staff.”

Former ITV News journalist and current GB news presenter Alastair Stewart said: “I’m not sure IKEA are in much of a position to lecture anyone about anything.”

This week the French arm of the company was fined £1million after it was found to have spied on employees.

The companies former CEO was also handed a suspended two-year jail sentence by a French court after it was found to have created a system to snoop on staff between 2009 to 2012.

Jean-Louis Baillot was also given a £43,000 fine after he was found guilty of having received personal data by fraudulent means.

In relation to GB News, IKEA claimed it had not knowingly made the decision to advertise on the news channel.

A statement from the company said: “We have safeguards in place to prevent our advertising from appearing on platforms that are not in line with our humanistic values.

“We are in the process of investigating how this may have occurred to ensure it won’t happen again in future, and have suspended paid display advertising in the meantime.”

Other brands and companies such as Grolsch, the Open University and Nivea have also announced they will no longer advertise on the channel.

“Kopparberg is a drink for everyone and we have immediately suspended our ads from this channel pending further review of its content.”

The boycott against the channel follows a campaign by the group, ‘Stop Funding Hate’.

The social media group had called on companies to boycott the channel ahead of its launch.

It has also organised boycotts against some national newspaper which are on the right of the political spectrum.

Advertising deals are handled by Sky Media, which is the advertising arm of Sky.

Sky Media, therefore, negotiates on behalf of third parties such as Channel 5, Fox and MTV.

An industry source also warned brands should not succumb to the pressure from campaign groups.

They told The Daily Telegraph: “Those calling for an advertising boycott of the channel are playing directly into the hands of the GB News agenda – researchers on ‘Woke Watch’ [one of GB News’ shows] can probably take the next month off.

“This can be a tough debate for brands, as it’s so often spun as a values issue, but at its core this about freedom of speech and freedom of the press.

“Brands should have principles, but avoid living in an echo chamber and taking knee-jerk decisions because of the noise made by one campaign group.”

Lockdown, here we come! Britons say UK will be plunged back under Covid rules this winter

Cancer symptoms: Three signs in your wee to look out for...

Cancer symptoms: Three signs in your wee to look out for...