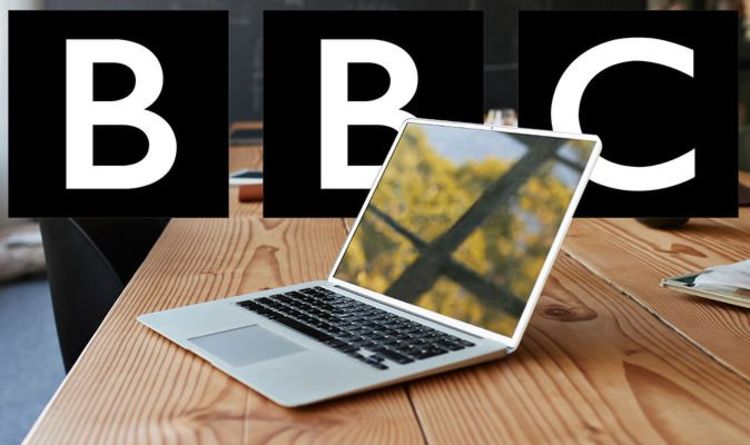 Dozens of laptops, phones and camera equipment have been stolen from the BBC since January 2018, with the total totalling more than £100,000. The findings, obtained via a Freedom of Information (FOI) request, has led the corporation to be accused of failing to protect the financial interests of TV licence fee payers.

Peter Jones, lead author of the TV Licensing Blog, made the FOI request, which found 58 phones, 52 laptops, 20 pieces of camera equipment and one computer had been stolen from the BBC between January 2018 and May 2021.

In total 132 items were stolen within the three year period, with the value of all items totaling £101,836.

This amounts to the sum of more than 640 annual TV licences.

He told Express.co.uk: “At a time when the BBC is cutting services and inflicting the £159 TV licence fee on hard-pressed over-75s, it is really alarming that failings of the Corporation’s security procedures have allowed the theft of more than £100,000 worth of digital devices.

“This is further evidence, as if any were needed, of the BBC’s systemic inability to protect the financial interests of the TV licence fee payer.

“There really never has been a better time for people to cancel their BBC TV licences and adopt one of the many legal alternative methods of viewing.”

He also revealed that the corporation was unable to detail how many items had been lost over the past three years.

JUST IN: Lincoln school on lockdown over shooting fears as pupils ‘hide’

In 2020, when most BBC employees spent their time working from home, 16 phones, six laptops and four pieces of camera equipment were reported stolen.

So far this year just one electric device has been reported stolen, a laptop worth £2,000.

A BBC spokesperson said: “The BBC takes any incidents of theft very seriously.

“We constantly review our security policies to ensure they are as robust as possible.”