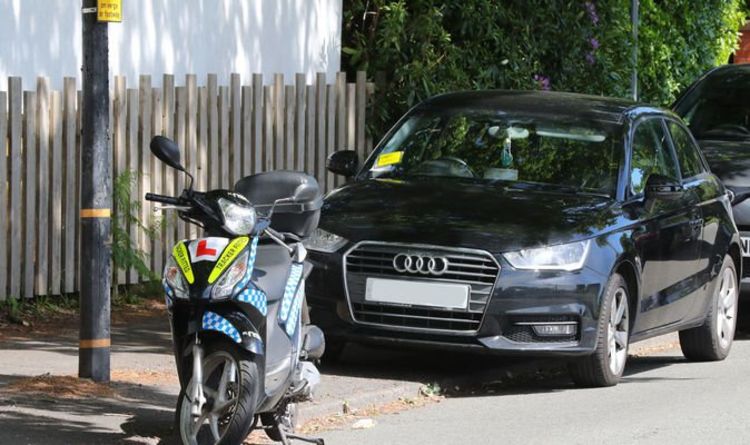 Steve Clark, spokesperson for the BPA said there are a ”number of roads” which are not wide enough to allow drivers to drop on the kerbs. He said “no two areas are the same” and warned parking off the kerbs on some streets may create “bigger problems”.

He added: “It all boils down to can you get an ambulance or a fire engine down there.

“If something happens to somebody, somebody can’t be saved, there has to be the discretion to say ‘we are not going to enforce pavement parking there because it will potentially create bigger problems than the pavement parking itself’.

“There has to be discretion, a blanket complete no pavement parking at all would probably not be the correct approach.

How to bleed a radiator: Steps you should take ‘every few weeks’ to keep your home warm