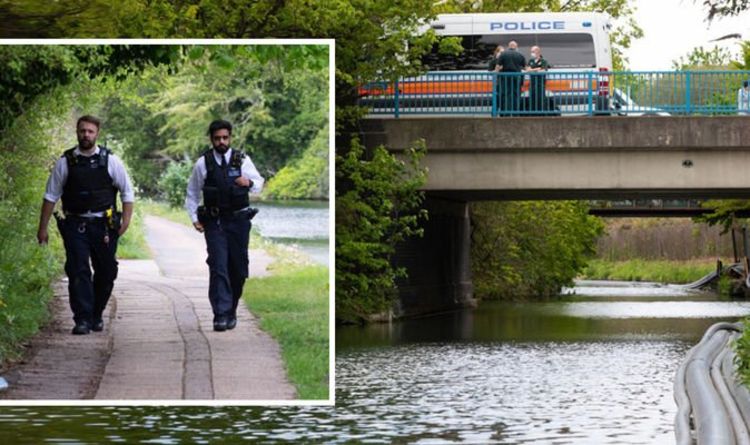 The Metropolitan Police said officers and paramedics were called to the Grand Union Canal near Old Oak Lane just before 1.20pm on Sunday. The baby was pronounced dead at the scene.

An urgent investigation is under way to establish the circumstances, the Met said.

The force has urged the baby’s mother to “seek medical assistance” by dialling 999.

Witnesses said that dozens of police, ambulance and fire vehicles are at the scene close to an industrial estate in Park Royal.

“There were a lot of emergency services there, including a more specialist incident response vehicle.

“Very sad news, I didn’t expect that this was what happened.”

A worker at a canalside restaurant told the Evening Standard: “The police and fireman were here but I can’t say anything more.”

Anyone with information is asked to call 101 quoting reference 3589/09.