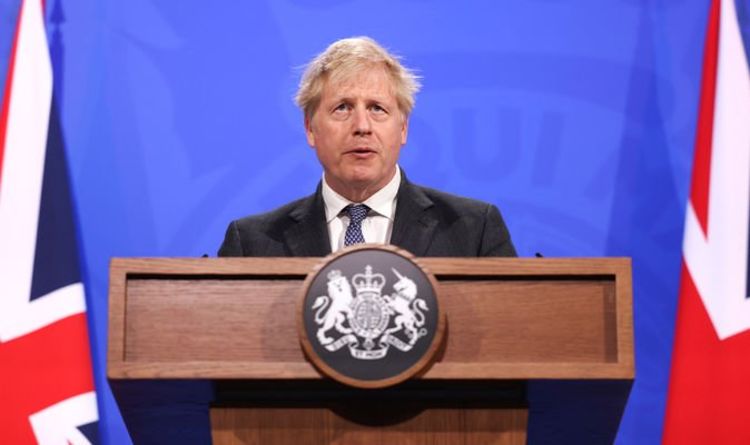 Michael Gove told Sky News’ Sophy Ridge that Boris Johnson will make a major announcement on Covid measures tomorrow. He said that the Prime Minister’s announcement will “signal that we can enter the next stage of relaxation in England on 17 May”. It is thought that Mr Johnson will give the go-ahead for hotels and theatres to reopen and for pubs and restaurants to serve food and drink indoors.

Mr Gove said: “I anticipate that the Prime Minister tomorrow will signal that we can enter the next stage of relaxation in England on 17 May.

“And as the transport secretary indicated yesterday, that means also that some of the rules on international travel are changing as well.”

He said that the spread of variants in the rest of the world is “concerning”.

This comes after Public Health England this week said an Indian coronavirus variant had been elevated to a “variant of concern”.

Despite this, Mr Gove added: “There is no indication that this variant will impact or slow down the relaxation we have planned as part of the roadmap.

“The Prime Minister will be saying more about this later this week.”

A final decision on the relaxations will be made at a meeting of the Cabinet’s Covid Operations committee tomorrow.

This will give businesses a week to prepare for step three of four unlocking stages on May 17.

It is also suggested that people in England will also be allowed to hug again.

The rule of six will be lifted to allow gatherings of up to 30 people outdoors.

However, limits on who can sit together will still apply indoors for pubs and restaurants.

Monday 17th May is also the starting date for foreign travel to resume, after the traffic light system was unveiled on Friday.

Earlier today, Prime Minister Boris Johnson invited leaders of the devolved nations to a summit on how the UK can recover from the pandemic.