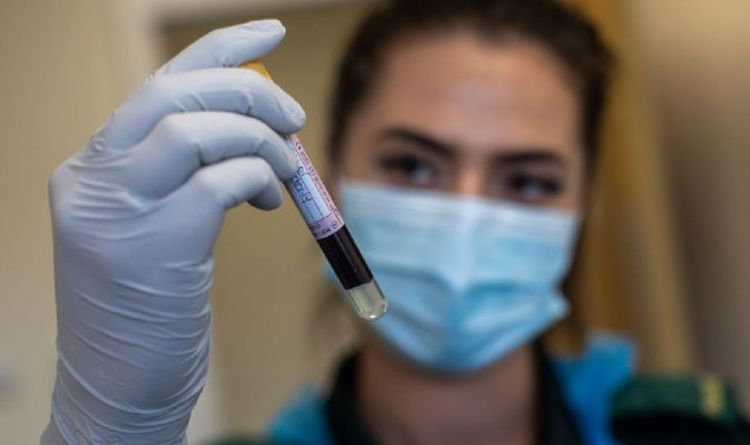 The Government is expected to push ahead with its plans to rescind the remaining Covid regulations, including the mandatory requirement to wear face masks. Said Javid, the new Health Secretary, admitted that such a move could see Covid infections rise above 100,000 a day over the summer. Jon Deeks, a professor of biostatistics at Birmingham University, said it would need at least 660,000 gold-standard PCR tests to detect so many new cases.

That would equate to a level of testing almost three times the current rate in the UK.

Mr Deeks told The Guardian: “If we get to 100,000 cases a day, the capacity of our testing system is going to be breached, particularly when we build in the recommendation for testing contacts.

“Plus some of the labs are being shut down, such as the turnkey lab here at the University of Birmingham.”

His remarks come as a group of international scientists warned the Government’s plans were both “dangerous” and “unethical”.

They also said that the Prime Minister risked creating conditions for the emergence of vaccine resistant variants.

In a letter published in The Lancet, over 100 global health experts urged Mr Johnson to postpone his plans until everyone eligible for a Covid jab has been vaccinated.

Dr Deepti Gurdasani, an epidemiologist and senior lecturer at Queen Mary University who organised the letter, told The Sun: “The Government has made a deliberate choice to expose children to mass infection, rather than protect them in schools or vaccinate them.

“This is unethical and unacceptable.

“Our young have already suffered so much in the past year, and are now being condemned to suffer the consequences of this dangerous experiment.”