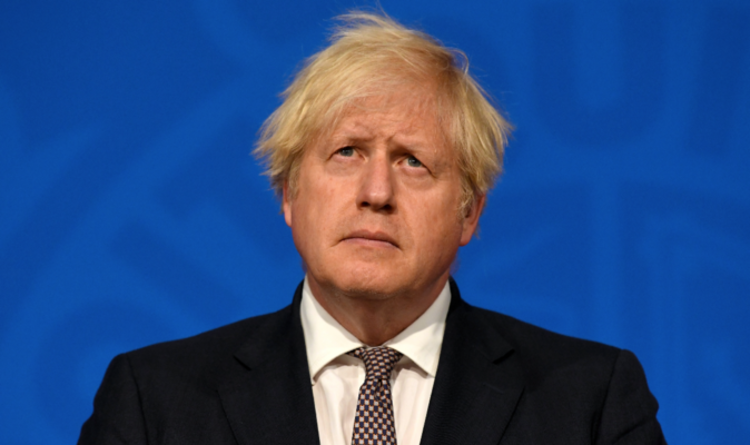 The Prime Minister believes the move is “the right thing to do” following the “debilitating” effect the pandemic had. However, he pointed out “the question” now was how pupils will take advantage of the extra time.

He told the Commons Liaison Committee ministers were due to conduct a “proper review” into the proposal.

Mr Johnson stressed that students had missed out on “unconscionable amounts of teaching” due to the health crisis.

Questioned on his decision, the Prime Minister said: “The evidence on timetable, the evidence on lengthening the school day, wasn’t as powerful as it was on tuition, for instance.

“The question is how you do it, what sorts of activities, is it enrichment, is it academic, what’s the mixture?”

The Government’s strategy for step four of the roadmap out of lockdown is set to bring along significant changes for school children.

School bubbles, which have cost thousands of students many of their lessons, are due to be scrapped under the upcoming easing of lockdown restrictions.

Education Secretary Gavin Williamson said sending home groups of students after one positive case will end when the rules are axed, expected to happen on July 19.