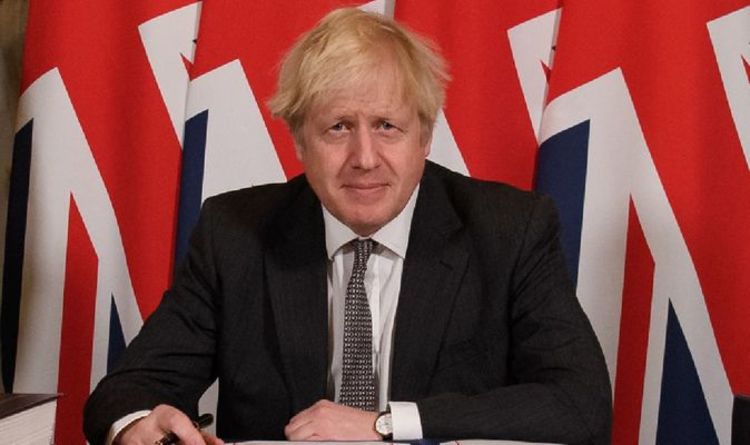 The Prime Minister commissioned a special task force to explore ways in which the UK could take advantage of its new regulatory freedoms to stimulate business dynamism. Chaired by former Tory party leader Sir Iain Duncan Smith, The Taskforce on Innovation, Growth and Regulatory Reform delivered its conclusions on Tuesday. The group claimed that Brexit offered a “one-off opportunity” to create a new regulatory framework to encourage innovation, growth and inward investment.

The task force authors called on the Government in particular to tear up EU data protection laws, as well as making it easier for pension funds to invest in fast growing tech companies.

They argued that the EU’s “precautionary principle” was stifling UK businesses and should be replaced with a British “proportionality principle.”

The “precautionary principle” is written into EU law and is a wide-ranging approach to regulating innovation.

Critics have branded it as unscientific and reactionary.

In an op-ed for the Daily Telegraph, the task force members wrote: “In an age of extraordinarily fast technological change, the freedom to set our own regulatory standards offers huge opportunities.

“As the EU has expanded, its internal processes have become slower and more bureaucratic and its approach to the ‘Precautionary Principle’ has become an excuse for neglecting the role of regulation in economic competitiveness.

Earlier this week, the Prime Minister sealed the deal on a new trade agreement between the UK and Australia.

The agreement is the first bespoke trade deal signed by the UK since leaving the EU.

The pact will cover British goods such as cars, Scotch whisky, biscuits and ceramics.

The Government views the deal as an important step towards the UK joining the Comprehensive and Progressive Agreement for Trans-Pacific Partnership (CPTTP).

Jury out in case of man charged with riot at Kill...

Bristol poet Malizah’s powerful words on having a voice, vision and...