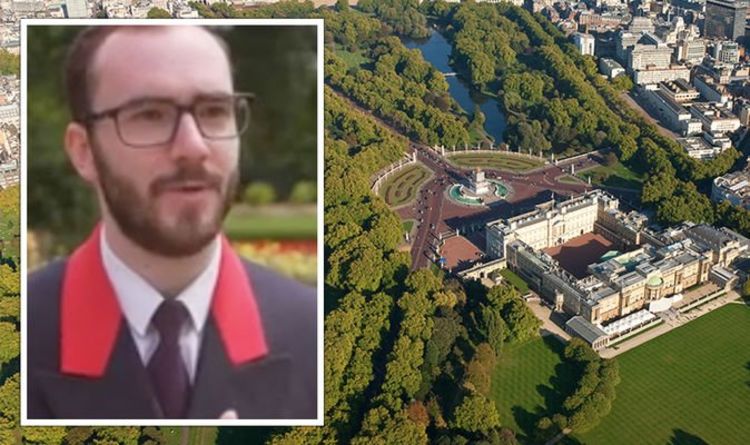 Despite being in the heart of London, Buckingham Palace’s beautiful gardens have remained largely a mystery to the public – until now. Tickets to view the stunning gardens have been so popular that additional places have been added on dates from July to September. So what can visitors expect from the royal gardens?

BBC Royal correspondent Sarah Campbell said Buckingham Palace, like many tourist attractions across the country, has been “badly hit” by the pandemic.

The palace didn’t open at all last year, and this year there are far fewer foreign tourists thanks to the Government’s travel restrictions.

The numbers now allowed inside the palace are also now “severely restricted”.

“Opening up the gardens makes financial sense”, she added.

However, that’s still only around a fifth of the numbers who paid to visit the palace before the pandemic.

Sally Goodsir, Curator at Royal Collection Trust said: “We haven’t been able to open the Buckingham Palace state rooms as we normally would.

“Therefore, this wonderful idea of being able to open the garden publicly is going to be the first time that the public are able to flow around the garden and walk across the lawns themselves.

“We’ve always offered guided tours of the garden but this year there will also be a very special opportunity to picnic as well.”

Visitors will be able to bring their own sandwiches to eat on the palace lawn while taking in their surroundings.

Those who forget their sandwiches can pick up some summertime picnic-inspired products which have been launched by the Royal Collection Trust to coincide with the opening.

Some of the items available include a picnic blanket, a sandwich bag, cotton napkins and a reusable water bottle.

How to make your Christmas tree last as long as possible: ‘Rest your tree and recut trunk’