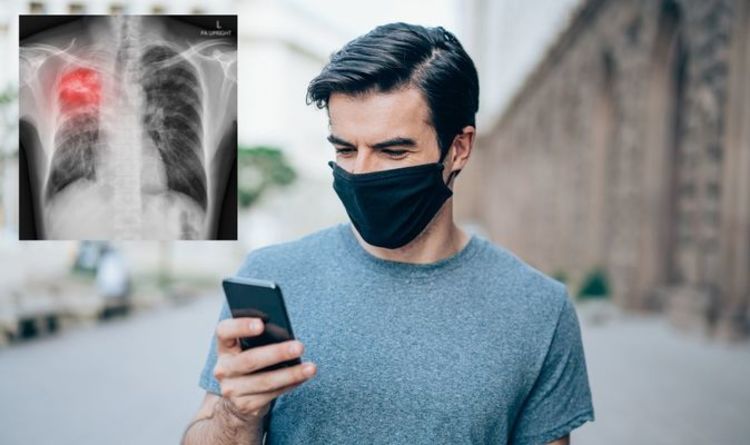 Researchers at Singapore’s Nanyang Technological University have compared the global trends for lung cancer, smoking, and air pollution. As fewer people use tobacco products the rates of Squamous Cell Carcinoma, a cancer that forms in the airways, has gone down. Across the same time period, the rise in pollution has seen an increase in adenocarcinomas. These types of cancers form in the glandular cells around the edges of the lungs, rather than in the airways.

The study tied a 0.1 microgram per cubic metre increase in soot levels to a 12% increase in lung adenocarcinomas.

This effect is worldwide, and the amount of this pollutant has increased by 3.6 micrograms per cubic metre across the study’s timeframe, 1990-2012.

Soot is a by-product of combustion, formed when fossil fuels are not burned completely.

The Climate and Clean Air Coalition notes that it is a short lived pollutant, that only remains in the atmosphere for a few weeks.

Soot production is broadly the result household cooking and heating, alongside transportation.

The Climate and Clean Air Coalition attributes these causes to 77 percent of black carbon product.

It is believed to be responsible for seven million pollution related deaths annually, increasing the risk of heart disease, lung disease and strokes.

It also has a potent impact on climate change, increasing temperatures by 460-1500 times more than the same mass of carbon dioxide.

The CCA coalition advocates for global policies targeted at reducing amount of soot in the air by 80 percent by the end of the decade.

This would involve refitting home appliances that rely on impure fuels such as kerosene and lump coal.

Other policies they promote are the addition of filters on road vehicles to capture escaping soot, and the modernisation of some factory processes to reduce the amount of soot they produce.

A report they released claims that many of these programmes would provide a net profit after the initial investment required to implement changes.