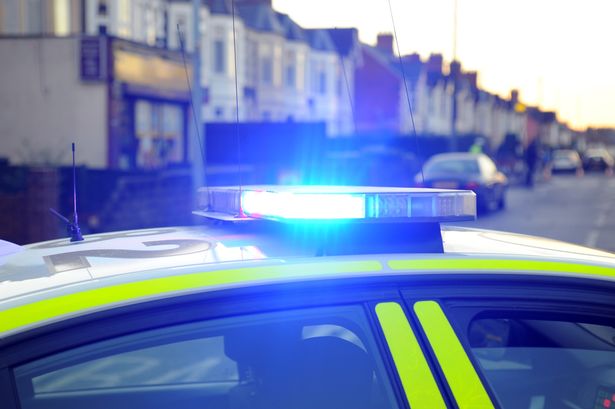 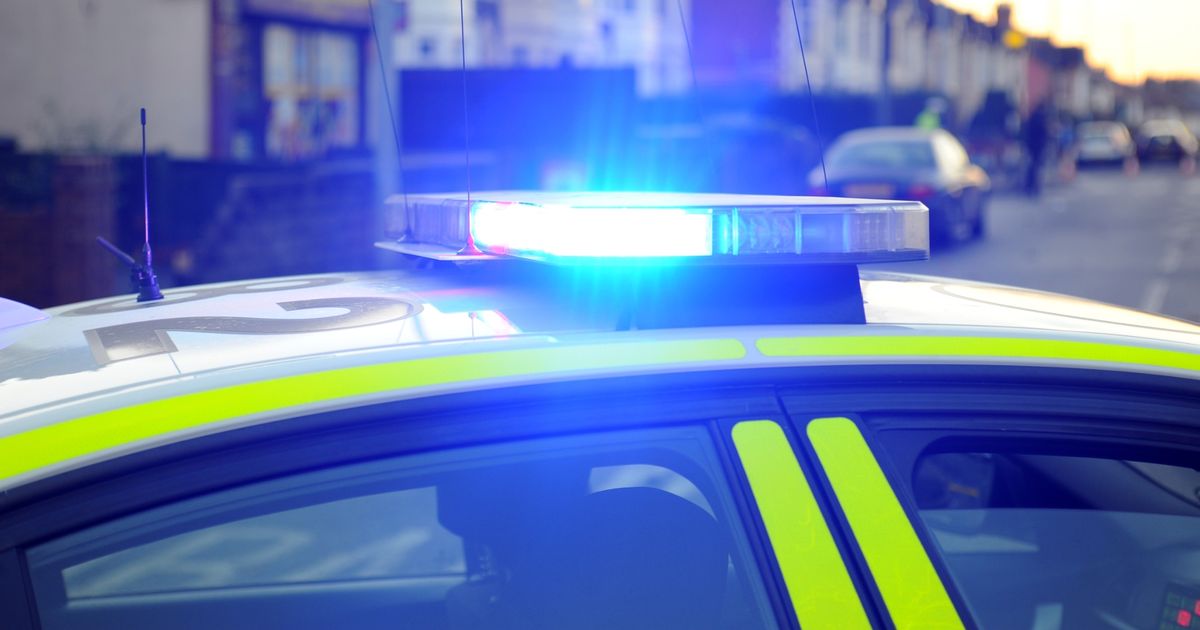 Michael Mullen was spotted in a stolen Fiat Punto and led police on a high speed pursuit before crashing into a hedge.

Bristol Crown Court heard the car owner had accidentally left the keys in the £800 car and was unable to claim insurance for damage to the vehicle.

It meant that instead of buying Christmas presents for his family he had to put money towards another car.

Judge Anna Richardson said there was absolutely no doubt the offences warranted a custodial sentence.

But she recognised Mullen had a four-year gap since his previous offence and could be seen to be reaching an age of maturity and change.

She handed the father-to-be 14 months’ prison, suspended for 24 months.

Mullen was banned from driving for three years and told to pass an extended driving test.

Ian Fenny, prosecuting, said the Fiat was stolen from Novers Road, Bristol, on the evening of November 26 last year.

Police spotted him driving it on Wells Road but when they tried to stop him he sped off, the court heard.

Mr Fenny described how Mullen went the wrong way around a roundabout, caused incoming traffic to swerve and hit a speed of 50mph through a 30mph zone,

The court was told he narrowly missed parked cars as well as two pedestrians.

Mr Fenny said: “He lost control, narrowly missing more parked cars and careered through a junction, coming to a halt in a hedge.”

Police who arrested him found he had a front seat passenger.

The owner of the stolen car, a carer, said he was left stressed and out of pocket by the loss of his car.

It meant he had to spend out on taxis for work and school runs and he had to redirect funds from buying Christmas gifts for his children.

Miss Cavender said her client was suitable for drug rehabilitation and was desperate for any chance offered to him.

She told the court: “Essentially this is a plea for mercy.”