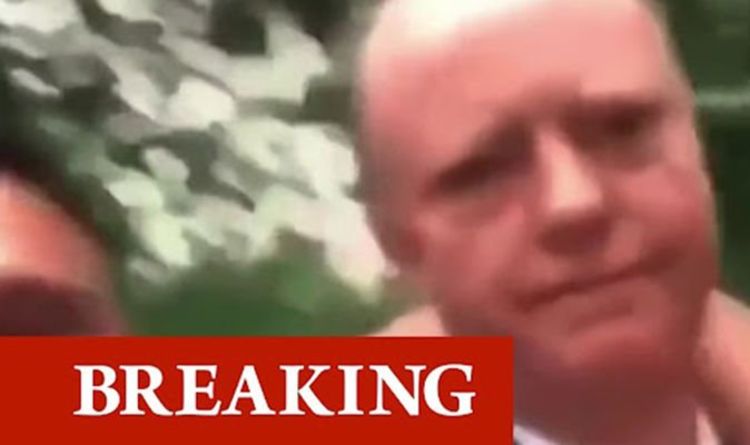 When he declined, they continued to pursue him through the park and harass him.

The prosecution argued that the charge of obstructing a police officer came after Mr Chew gave the wrong name and address when questioned by police, instead giving the name of his brother and an old address.

The defence cited Mr Chew’s ADHD and autism which it argued often made it difficult for him to read social cues.

However, the Judge said that the footage showed Sir Chris saying “no”, something that even those with autism could understand.

Mr Chew was handed an eight-week custodial sentence and fined £1,058.

Amazon issues warning to all customers! Ignoring this advice puts your...