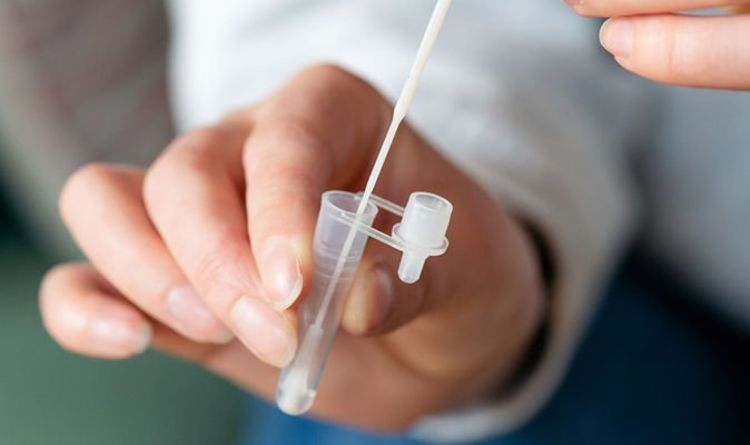 This was down from a peak of more than 218,000 on January 4, fuelling hopes that the worst of the Omicron wave has passed. However, the number of Covid deaths ‑ which always lag behind the trend in cases ‑ had increased by 67 percent in the latest week.

There were 270 deaths within 28 days of a positive test reported yesterday.

Meanwhile, a study suggested more infants were ending up in hospital with Omicron than in previous waves, but with milder illness.

NHS data showed that babies under the age of one accounted for 42 percent of under-18 Covid admissions in the three weeks to January 12, compared to around 30 percent previously.

But those admitted recently were less likely to need oxygen support, intensive care or mechanical ventilation.

The findings were presented to the Government’s Scientific Advisory Group for Emergencies on January 7 and published yesterday.

Supplements: The vitamin that may ‘significantly’ raise cancer risk when taken ‘long term’