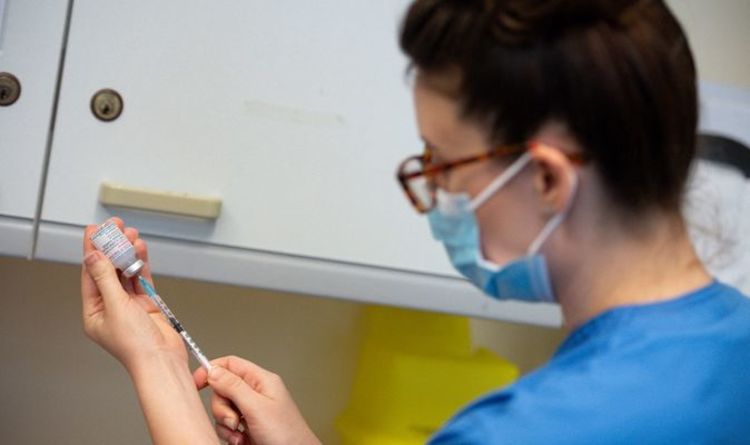 According to latest Government figures, 32,548 new cases of the virus have been recorded across the country. This marks the biggest jump in cases since January 23 when 33,552 were recorded.

The Government also said a further 33 people had died within 28 days of testing positive for Covid-19 as of Wednesday.

This is a drop from the 37 recorded yesterday – which was the highest daily figure for deaths within 28 days of testing positive since April 23, when 40 were reported.

Over recent days, the UK has seen a worrying rise of new coronavirus cases despite the country’s successful vaccine rollout.

Yesterday, more than 28,000 new cases was recorded and a further 37 people died after testing positive for Covid-19.

As of July 6, more than 45,000,000 people in the country have received their first dose of the coronavirus vaccine.