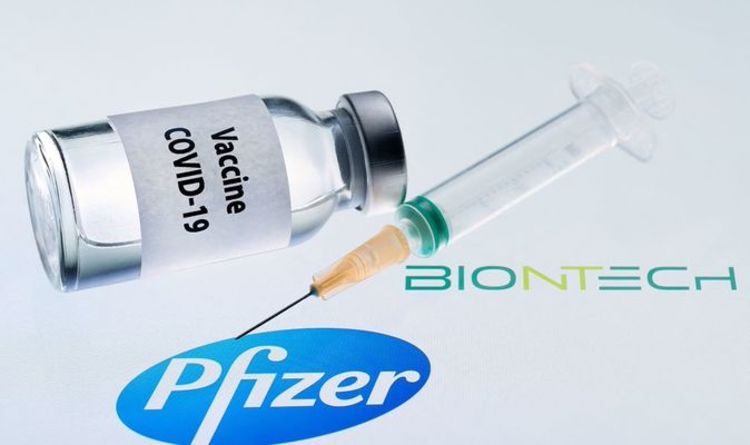 On Thursday, the companies said they are developing the additional jab to help combat the strain which has already become the dominant form in the UK and the US. Clinical studies could begin as early as August, subject to regulatory approvals.

In a written statement the company said: “As seen in real world evidence released from the Israel Ministry of Health, vaccine efficacy has declined six months post-vaccination, at the same time that the Delta variant is becoming the dominate variant in the country.

“These findings are consistent with an ongoing analysis from the companies’ Phase 3 study.

“That is why we have said, and we continue to believe that it is likely, based on the totality of the data we have to date, that a third dose may be needed within six to 12 months after full vaccination.”