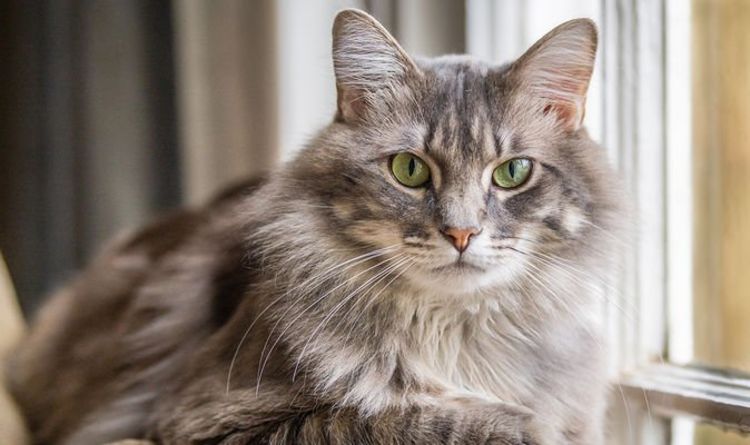 Frankie, a 16-year-old tabby cat, went missing from his home in Warrington, Cheshire on May 19 of this year. It was just a few days later that Rachel Fitzsimons, its owner, found a dead cat which looked similar on the M6 motorway – making her believe that her beloved pet had perished.

Highways England staff gave the cat to the family to be cremated, believing it was Frankie.

But days later, Mrs Fitzsimons was given the shock of her life when Frankie showed up at their door like nothing had happened.

Remy, the owner’s seven-year-old son, said: “It’s a miracle. We thought he had died.”

The family had sent out search parties during the days when the cat was missing, leaving them stunned that Frankie had been alive all along.

Given how close the motorway is to her home, Mrs Fitzsimons had been convinced that the dead cat had been Frankie.

She even had the animal cremated and brought the ashes home in a box.

Mrs Fitzsimons said: “Then he came back, frail and hungry but alive.

“So we cremated someone else’s cat.”

Family furious at £5.50 parking fees as their FIVE cars won’t fit on drive