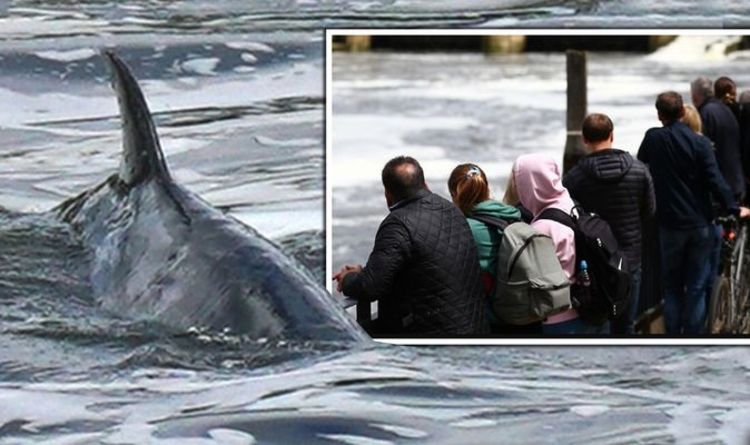 Glen Nicolaides, from London Fire Brigade, told the BBC the whale had been moved to a more “stable” location where it would be assessed to determine the scale of its injuries and whether it could be released.

Earlier, a witness told the PA news agency that “quite the crowd” watched as the attempted rescue took place.

Jake Manketo, 20, from Richmond, said: “Everyone here is just hoping they get it out.

“We couldn’t believe our eyes when we first saw the poor fella, not every day something like this happens in Richmond.”

The man in the shadows: Who is Eddy Jennings? Joey Barton’s...