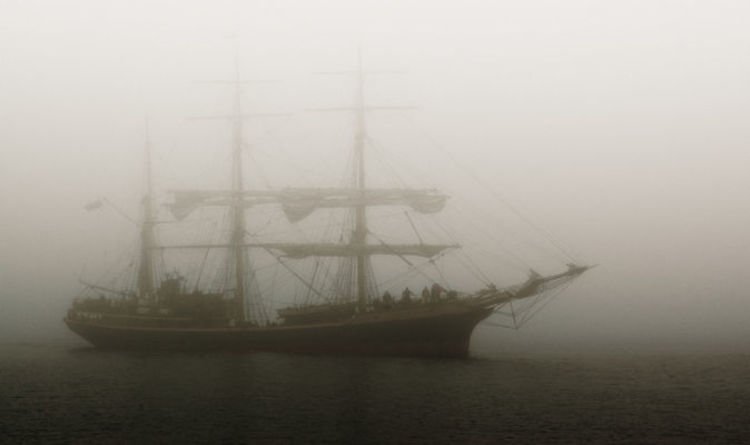 The Defence, Science and Technology Laboratory, which is part of the Ministry of Defence, is developing military satellites that will be able to see the Earth’s surface in all weathers and at night. The satellites will be able to detect ghost ships that switch off their location signals and could be acting illegally.

Ships are required by law to transmit a location signal, but it can be switched off when the crew want to remain hidden.

Dr Mike O’Callaghan, who oversees space research at the defence laboratory, told The Times: “If a ship has turned off that signal it probably is the case they may be up to no good so generally that is something we might be interested in taking a look at.”

Dr O’Callaghan said that his team was working with the UK Space Agency to interpret data from the NovaSAR civilian radar satellite, which tracks illegal shipping activity, to develop a space-based military satellite that would be ready “reasonably soon”.

A statement said that the “innovative techniques and technologies developed within the project will allow the ground to be seen in outstanding detail regardless of darkness or of cloudy weather conditions.”

The satellites will also have the ability to collect radio frequency signals.

Next year has been cited as a potential launch date and operational capability could start as early as 2025.