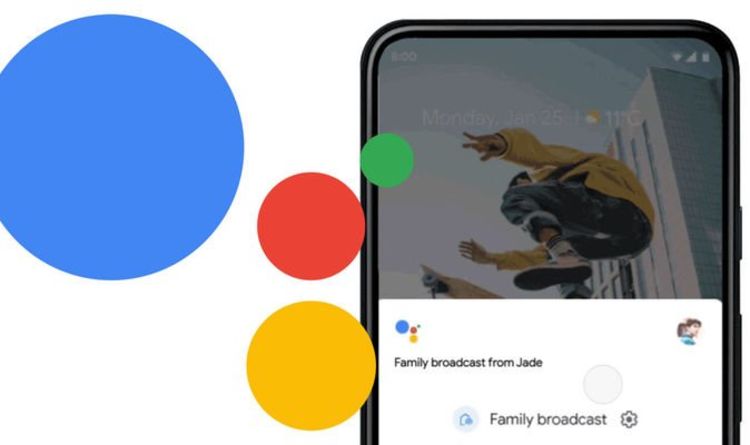 The Family Bell feature in the coming weeks will also be expanded to eight new languages, and in the meantime, the feature has been enhanced with another highly demanded addition.

Now Assistant users can make sure a Family Bell rings out on multiple home devices at one time, not just on one speaker or display.

Elsewhere, Google has revealed that Assistant is getting another great feature which should make parents’ evening routine a little easier. Assistant for Android and smart displays is getting new stories that can be told during a child’s bedtime just in time for this weekend.

If you want Assistant to tell a Harry Potter story you can say “Hey Google, tell me a Quidditch Story”.

You can also say “Hey Google, talk to Who Was Heroes” to hear inspiring stories about real-life people such as Ida B Wells, Ruth Bader Ginsburg and over 100 others.

This is thanks to partnership between Google and the Penguin Random House ‘Who Was?’ series. To get a full list of all the stories that are available, simply say “Hey Google, tell me a story”.