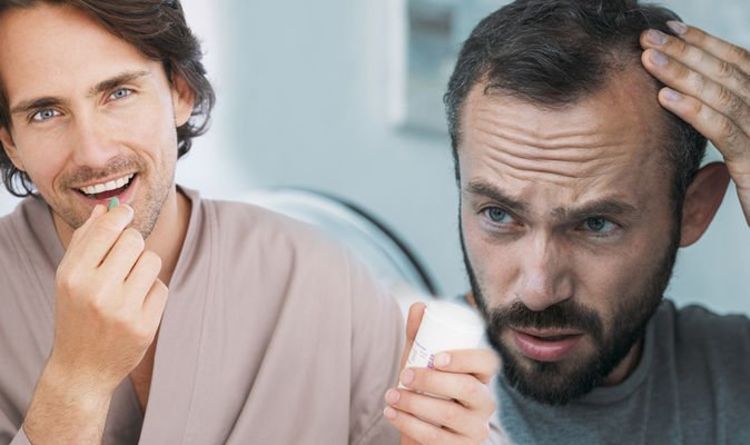 Minoxidil was originally on the market as a drug for hypertension.

However, it quickly became an open secret that the drug stimulated hair growth, and a letter in the New England Journal of Medicine made these claims scientific.

Anthony Chu, professor of dermatology, Buckingham University, and consultant dermatologist and honorary senior lecturer, Imperial College, London, explains that, before minoxidil, balding men were prepared to try anything to make their hair grow back.

He added: “Studies have shown 40 per cent of men who use minoxidil get reasonable hair growth and, in another 40 per cent, the drug stops them losing more hair.”