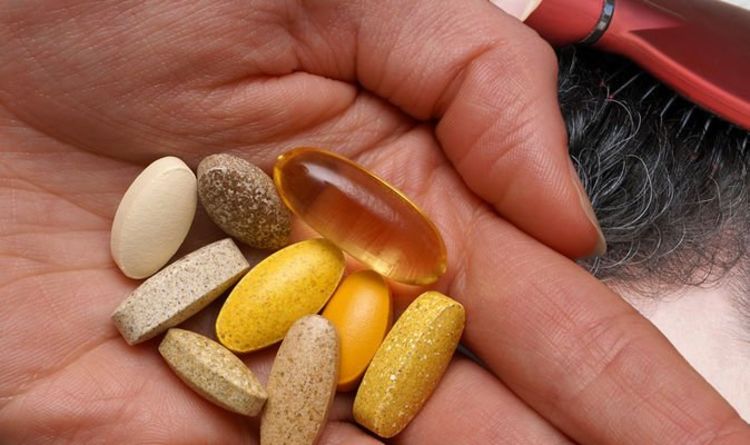 Correcting hair loss is an onerous endeavour that produces mixed results at best. Efforts to reverse hair loss are often hobbled by a lack of knowledge as to the underlying cause. However, when researchers have done their homework, promising solutions have been found.

The volunteers were monitored for the number of hairs in a pre-determined scalp area as well as the weight of 20 strands of one centimetre length hair clippings before supplementation, four and eight months.

Nevertheless, the cumulative weight of 20 strands of hair clippings did not differ much from the start of the study for both supplementation groups to the end of the study period.

“In conclusion, this trial demonstrated that supplementation with tocotrienol capsules increases hair number in volunteers suffering from hair loss as compared to the placebo group,” the researchers wrote.

According to the NHS, finasteride and minoxidil are the main treatments for male pattern baldness.

Male pattern baldness is a permanent type of hair loss that usually runs in the family.

“Minoxidil can also be used to treat female pattern baldness. Women should not use finasteride,” warns the NHS.

Some wigs are available on the NHS, but you may have to pay unless you qualify for financial help.