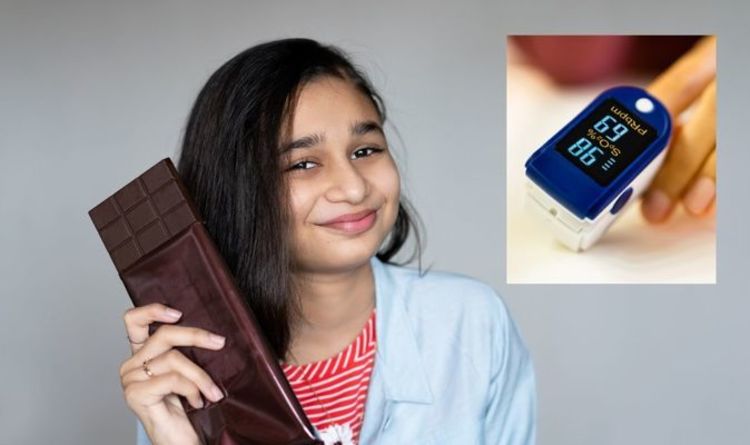 A new study has explored the impact of daily chocolate consumption on the metabolism of women.

Consuming a small amount of chocolate in the morning reduced blood glucose throughout the day.

It also decreased hunger and the desire for other sweets throughout the day.

The reduction in appetite totalled 300 kcal a day, not enough to offset the chocolate itself, which added 542 kcal.

The researchers conclude that they may have discovered a relatively under examined area of diet.

If the time at which you eat can affect how the food is used by your body, it is possible that when we eat could be important.

Eating at the ‘wrong’ time could impact body weight and sleep health.

They advocate for future research into this effect, noting that the sample size of 19 post-menopausal women may not be representative of all groups.

Previous research has examined the influence of chocolate on how we process sugar.

One review from 2017 examined the effect of cocoa’s antioxidant chemicals on treating type 2 diabetes.

They note that commercially available chocolates are still not a good health food for diabetics, as the sugar content greatly outweighs the beneficial antioxidants.

Chocolate research is often conducted using dark chocolate, which has a higher amount of cocoa in it.

Milk chocolate is more commonly consumed and has a measurably different impact on the body.

Research has found that regular consumption of milk chocolate is often tied to weight gain.

Dark chocolate, in similar studies, has not been linked to weight gain, although the research amount of 30g a day may not correspond to typical eating habits.