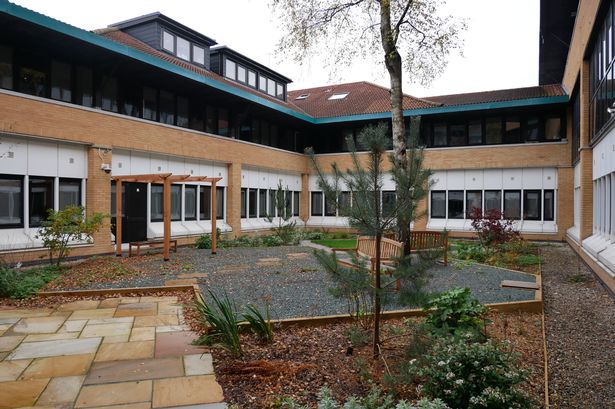 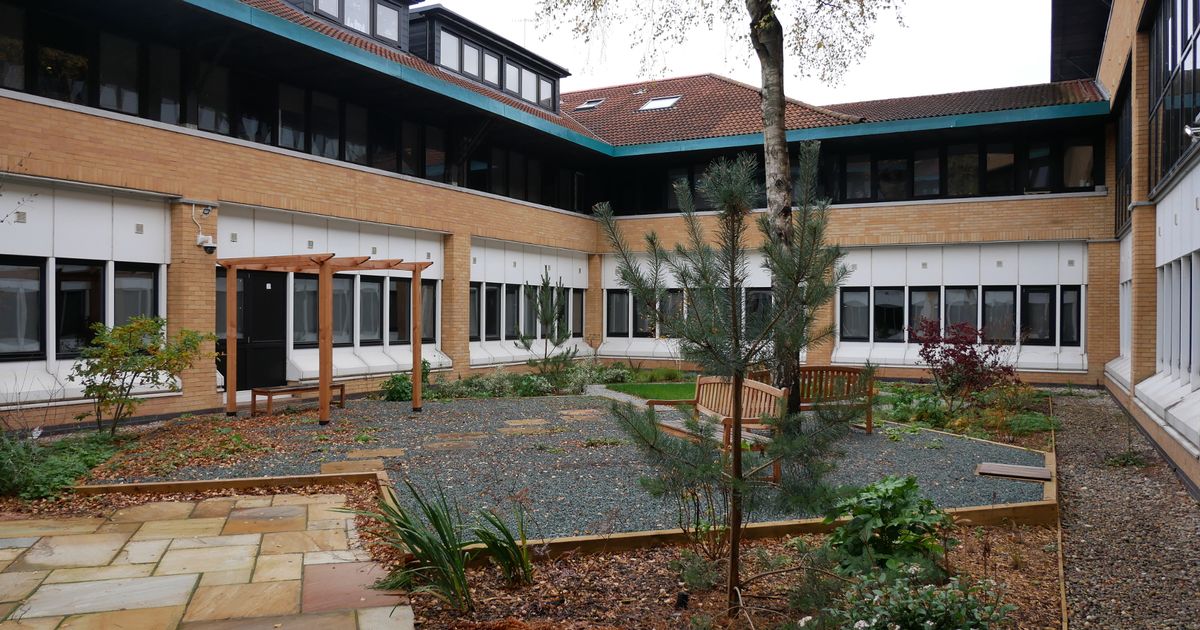 The developer behind a controversial conversion of a former office block into housing in south Bristol has said Bristol City Council is happy with them.

In recent weeks, residents at the former Parkview office complex in Hengrove have expressed concerns for their safety and complained about lack of maintenance, with a young mum claiming ‘they are the worst’ and a first-time dad saying he feels so unsafe living there that he sleeps with a hammer and a screwdriver next to his bed.

Bristol City Council, which rents nearly 70 per cent of the properties at the site, has recently admitted that the use of a former council office block in south Bristol for housing is “not an ideal option” and city mayor Marvin Rees described it as ‘the least worst option’. However, the council has defended its decision, saying the site has provided housing for more than 200 people.

Chloe Hawes, regional manager for Caridon, said they have a very good relationship with the council and work together very closely.

She added: “We speak with them on a daily basis and we keep them updated on everything. I had a meeting with the council and they assured us they are happy with us.

“We work very closely so, if they wanted us to do anything, they would let us know and we would action that.”

We had a look around the development – which has around 650 residents living at the 467-apartment complex- with Ms Hawes. You can take a look for yourself below.