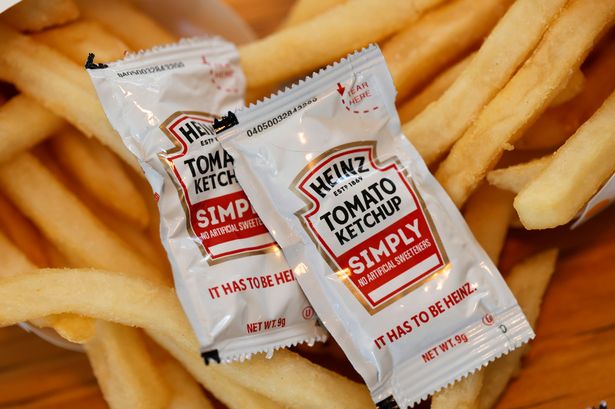 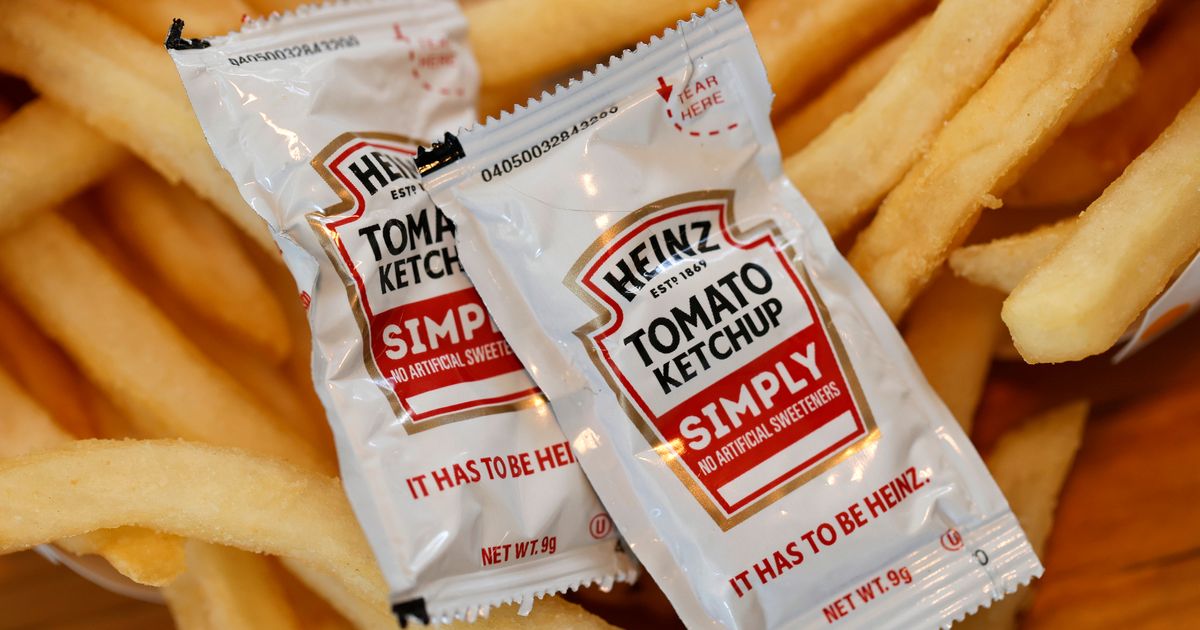 Condiment sachets containing popular sauces like ketchup and mayo could be banned under new government plans.

The plans, which are being drawn up by the Department for Environment, Food, and Rural Affairs (Defra), could also see mini milk pots, plastic plates, and vinegar sachets banned, according to the Mirror.

The move, should it happen, would be billed as a measure to cut down on waste that cannot easily be recycled and which is likely to go into landfill or end up in the sea.

The ban would follow on from plastic straws, stirrers and cotton buds, which became illegal in the majority of circumstances in 2020.

It would also add to changes on plastic bags which has seen the use of them fall by more than 95 per cent since supermarkets began having to charge extra for them in 2015.

The charge increased to 10p from 5p in May last year and now applies to every retailer, from giant supermarket chains to corner shops, small clothes boutiques, butchers, greengrocers and airport duty-free stores.

The government launched a call for evidence in November on how to tackle pollution from commonly littered single-use plastic items such as sachets, wet wipes and coffee cups. It said then that options included a ban.

The report concluded that single-use sauce sachets could “cause considerable harm to the marine and terrestrial environment when disposed of incorrectly”.

Because of their small size and heavy contamination with food, they are hard to segregate and clean, making them unlikely to be recycled.

A government source said yesterday that a ban on plastic sachets was being considered because “alternatives do exist and sachets are very problematic”.

What do you think of this story? Log in and join the debate

The British Takeaway Campaign and the Federation of Small Businesses agreed that single-use plastics had to be reduced, provided businesses had time to find alternatives.

There have been some efforts to create plastic-free replacements for sauce and condiment packets: Notpla, a London-based startup, creates biodegradable sauce packets out of brown seaweed, which is fast-growing and abundantly available.

The firm’s packets have already been trialled at the London Marathon, which in 2019 handed out packets of water and Lucozade to runners.

Heinz has also partnered with the company to offer biodegradable ketchup packets.