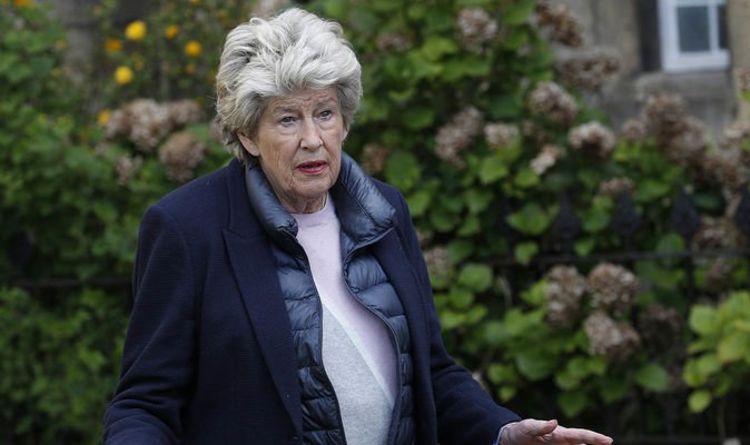 The widow of High Court judge Sir Martin Nourse is convinced she only suffered her court ordeal because she was married to a distinguished establishment figure.

She said: “There was a very high chance that if I was found guilty that I would go to jail and I just find it really frightening that people can tell lies that actually can send an innocent person to prison.”

Lady Nourse, 77, was cleared of sexually abusing a boy under 12 in the 1980s. She told Emma Barnett on BBC Radio 4’s Woman’s Hour the two-week trial at Peterborough’s Nightingale Court in May was “hell”. She added: “I’ve never been so frightened, lonely, utterly miserable.”

Many lawyers argue for accuser and defendant to have anonymity until guilty verdicts, in similar cases. Lady Nourse, of Newmarket, said: “I’m raising awareness of the question of anonymity to the point of charge.”

In her case, the complainant opted not to give evidence behind a screen.

She said: “To listen to all the ghastly things said about me…it’s just horrendous…an absolute nightmare.”