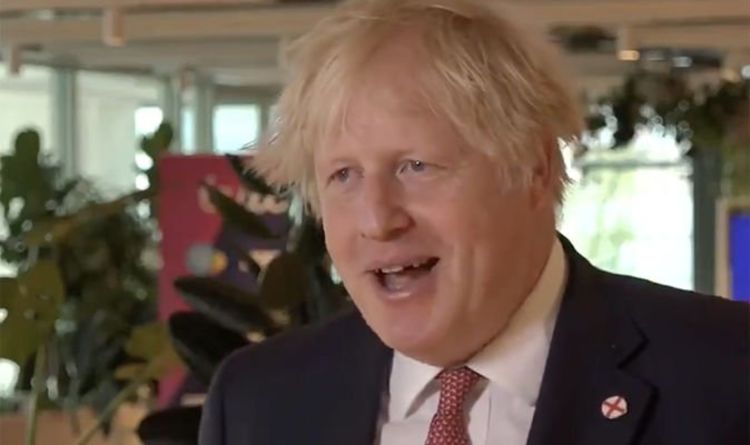 Boris Johnson has refused to rule out granting a special bank holiday if England wins the Euro 2020 final this Sunday. This comes as more than 150,000 England fans have signed a petition demanding a day off if the team win the tournament. England is set to face Italy at Wembley for the country’s first-ever final at a European championship.

Speaking to reporters this afternoon, Mr Johnson was pressed on whether a historic triumph would also secure a day off for workers across the country.

He replied only: “I think that would be tempting fate. Let’s see what happens.”

One Whitehall source warned that the late announcement of a bank holiday could cause problems for businesses.

The source said: “Logistically I don’t know how that’s possible.”

The Whitehall source added: “You’d only be able to announce that at 10pm if they win, which seems a little bit unreasonable for employers.”

Mr Johnson, who was at England’s semi-final victory over Denmark last night, praised the team’s performance.

He said “I thought it was the most extraordinary game.

“I don’t think I’ve ever seen an England team play with such creativity and flair and versatility and just keep going like that.

At the time of writing, the petition has garnered more than 150,500 signatures.

The petition, on the official Parliamentary website site, states: “It would be beneficial and sensible to give the country the day off the next day if England win, in the form of an extra Bank Holiday Monday.”

The day is being dubbed as ‘Super Sunday’ for sports, with the Wimbledon final also due to take place on the same day.