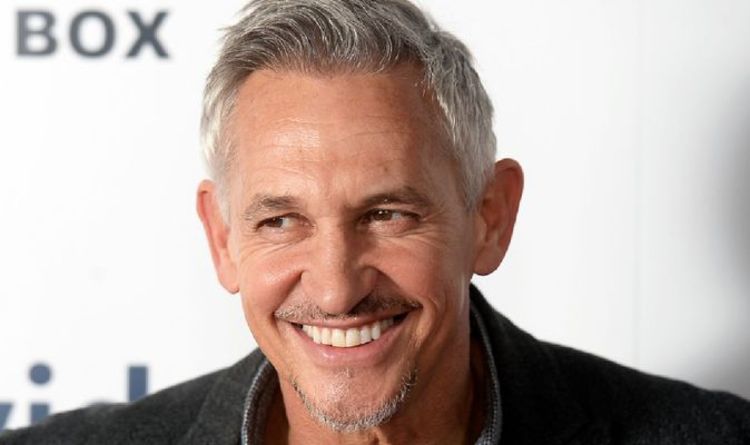 England’s heroes prevailed 2-1 against Denmark in a tense game to secure their first appearance in a major final since 1966. The former England striker has endured much heartache as both a player and a fan over the years. But on Wednesday night, as Dutch referee Danny Makkelie blew the final whistle, the BBC presenter was at last able to celebrate an extraordinary moment for the national team.

Taking to Twitter, he wrote: “Unbelievable. Finally after all these years. So bloody wonderful.”

The ex-Leicester City player heaped praise on England’s defence and Raheem Sterling, as he highlighted their immense contributions.

“There were some superb performances,” he posted.

“All the back four were outstanding, and as for @sterling7, well, that was one of the greatest displays I’ve seen from a player in an @Englandshirt. Stunning.”

Mr Lineker came agonisingly close to reaching the Italia World Cup finals in 1990, only to experience the bitter disappointment of losing the semi-final to West Germany after a penalty shootout.

The Three Lions have since failed to progress from another two semi-finals – Euro 1996 and the 2018 World Cup – in their quest for glory.

On Wednesday, they finally broke their semi-final jinx and will now take on Italy in the final on Sunday.

England’s achievement was also hailed by legendary striker Sir Geoff Hurst, who scored a hat-trick in the 1966 World Cup final.

“In time we’ll always go ‘where were we?’ and this is so emotional down here.

“Gareth Southgate went up to Raheem Sterling and gave him the biggest cuddle I’ve ever seen.