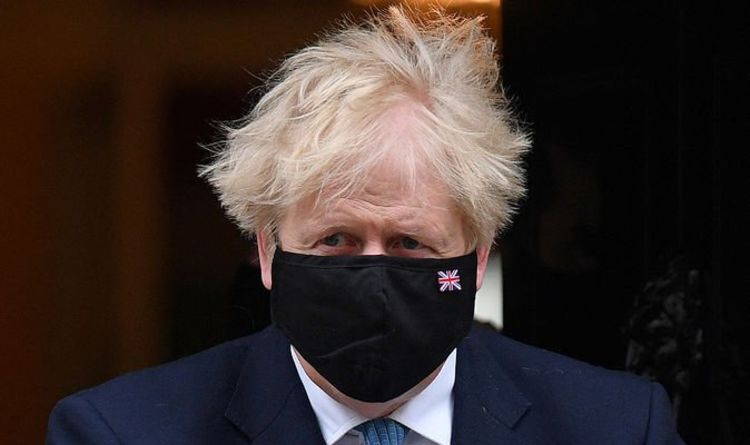 The UK had been due to come out of lockdown on June 21, when all restrictions on socialising would end. However, a member of SAGE, which advises the Government, has warned this may have to be reassessed due to the new variant.

Speaking to the i newspaper they commented: “A delay is possible.”

Cases of the Indian variant, or B1717.2, have been rising rapidly with particular clusters in Bolton and Blackburn.

There is also some evidence community transmission may have begun in London.

COG-UK, a group of scientists tracking new variants, confirmed 1723 cases of B1617.2 across Britain over the past week.

This is a dramatic increase from last week’s figure of 520, though there is a suspicion some cases might be duplicates.

Whilst the variant isn’t believed to be vaccine-resistant there are fears over how easily it spreads.

According to one Belgium scientist B1617.2 is 60 percent more transmissible than the Kent variant, which ravaged the UK earlier this year.

Many Britons below the age of 40 have yet to receive their first coronavirus vaccine dose.

READ MORE: Pound rockets against euro as Britain on track for economic surge

Mr Johnson warned the variant is of “increasing concern”.

He warned a vaccine resistant coronavirus strain could cause “even greater suffering than we endured in January”.

Outbreaks of B1617.2 have also been reported in Bedford and south Northamptonshire though these remain small.

He commented: “We can’t rule anything out but our plan that has been set out by the Prime Minister and the reason we are being incredibly cautious about exiting lockdown is because we want this to be the last.”

Surge testing has been launched around Bolton in a bid to contain the B.1.717.2 variant.

Over the two weeks after April 24, 707 new coronavirus cases were reported in the town.

Nearby Blackburn and Darwen confirmed 229 new infections over the same period.

Over half the population in both areas have already received at least one coronavirus vaccine.

Speaking to MailOnline Dr Gabriel Scally, a Bristol University epidemiologist, warned it may have the ability to “out-compete other strains of the virus”.

What’s next for former Gourmet Burger Kitchen on Park Street

What’s next for former Gourmet Burger Kitchen on Park Street

How to live longer: One of the healthiest nuts shown to...