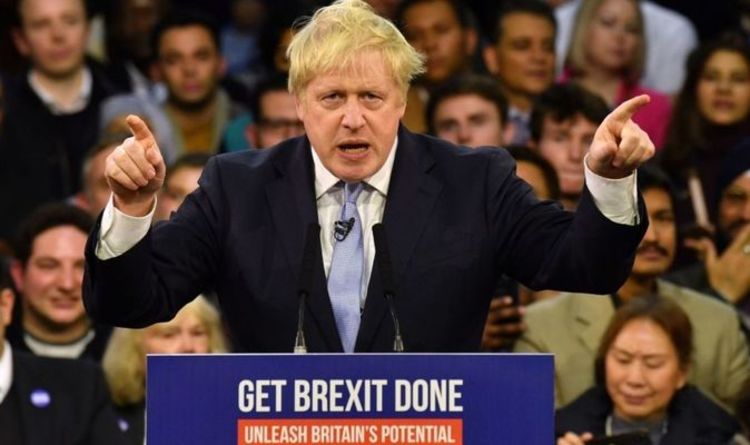 Fintech company Wise Plc was valued at just shy of £8billion when it was listed on the London Stock Exchange this morning. The money-transfer company, previously called TransferWise, opened at 800 pence a share and quickly jumped as much as four percent to 825 pence by 12:30pm.

Its value is more than double the £3.6bn price tag it was given last July.

News of the successful floatation boosted the City of London’s credentials as the place for pioneering tech firms to base themselves.

“Wise is a highly profitable and fast-growing challenger to traditional banks, that is what counts for investors.”

Its success emerged just a day after it was revealed that an EU plot to pinch the UK’s lucrative financial services sector had failed.

Matt Briers, the chief financial officer of Wise, is convinced that the UK’s capital already has the “critical mass” to dominate the sector.

He said that while many elements including recruiting have become “harder,” the tech climate will remain unchanged.

Speaking to City A.M.’s podcast, he added: “Is it going to be harder than it used to be? Probably.

“But we’re still able as a tech firm to attract, and we are successfully hiring in London, and we haven’t seen that slowdown yet.”

His comments mirrored predictions by financial expert and author Matthew Lynn who said that the EU’s attempts to “destroy” the City of London as a financial hub have failed to materialise.

Instead of relaxing its rules to encourage growth, Mr Lynn said the EU mistakenly believed it could “regulate its way to victory”.

This “all stick and no carrot strategy was never going to work” he said.

Writing in the Daily Telegraph, he said: “But, Brussels has long since forgotten that business needs incentives.

“It sticks rigidly to the dogma that threats are always enough.”

Mr Lynn then claimed the EU thought the banking sector in the City of London “would all move to Frankfurt” after Brexit.

He wrote: “After the UK voted to leave the European Union five years ago, our main rivals on the other side of the Channel poured a huge amount of energy into destroying the City of London.

“Control of the continent’s key financial centres was the one prize it wanted above all others while losing all those lucrative jobs would be the killer blow that would make the British regret their decision.

“But in the last few weeks, it has become clear that that plot has failed, and failed badly.

“We learned over the weekend that London has already reclaimed its position as the key centre for equity trading.”