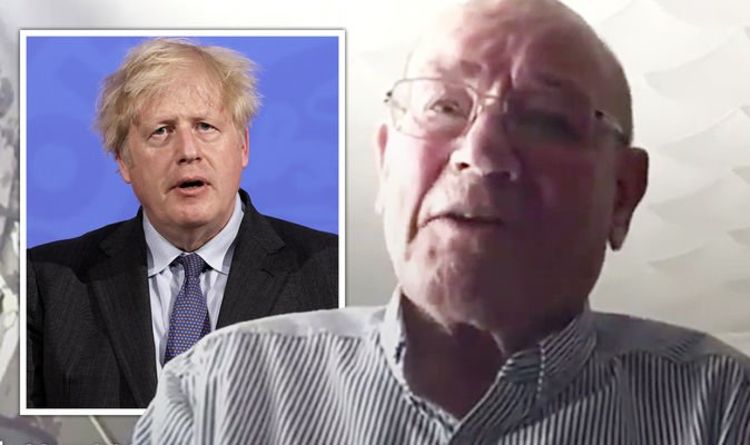 Inky told GB News that he is very mad about the situation and highlighted an incident where a widow received a 3p a week increase to her husband’s pension. He labelled the tiny increase as immoral and demanded change to the way the pension is managed.

“What makes me mad, really mad is that is we were passed something by a window dated last year that was informing her in an increase in her pensions.

“The pension was £17 [a week] and they had actually sent her a letter telling her that she had got a 3p per week increase.

“What will it buy? It will buy very little.

“On the other hand, you have got someone taking billions of pounds of the pension scheme that should be there for the people who have contributed to it and their widows.”

He added: “She receives a 3p a week increase, it is totally immoral and it needs to be put right.”

GB News viewers took to social to share their thoughts on the miners’ pension scheme.

Stephanie Peacock tweeted: “The Government shouldn’t be in the business of profiting from miners’ pensions.

A third wrote: “Miners were ripped off over the pension and what widows were given for losing their husbands to black lung was a pittance.

“It’s disgusting how miners and their windows were treated.”

A fourth said: “I wasn’t aware of the miners’ pensions issue so delighted this was highlighted by Gloria DP.

“@GBNEWS addressing concerns across the country as promised.”