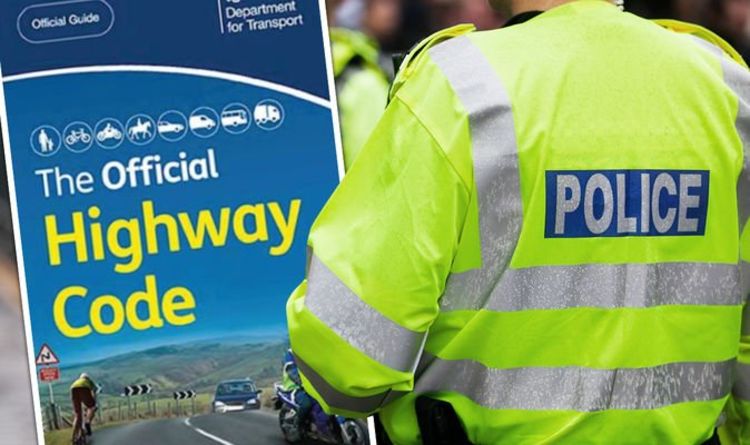 The Highway Code is currently undergoing a review to improve road safety for cyclists, pedestrians and horse riders. The new updates are being discussed as the Highway Code reaches its 90th anniversary this year.

Last year the AA submitted evidence to the review and supported the Government’s new proposals.

However, they have called for changes to tackle a “lack of clarity” in some areas, especially around smart motorways.

A new poll from the AA reveals almost three-quarters of drivers think the Highway Code should be updated with more information on smart motorways.

A total of 62 percent of road users said they wanted to see more information on electric cars.

He added it was important drivers “feel safe” around electric vehicles and the Highway Code could be used to “guide” confused road users.

He said: “Our research shows drivers want the Highway Code to be brought into the 21st century to keep up with the growing demand for electric vehicles, and concerns about education on smart motorways.

“Drivers in 1931 wouldn’t believe the ways in which road safety and technology has developed over the last 90 years.

“We hope that with this milestone anniversary the Highway Code will keep up with the times and keep drivers safe and informed of the latest developments.

This will ensure road users who could do the greatest harm on the roads have the greatest responsibility to reduce danger.

The new Code will clarify the rules on pedestrian priority on pavements and advise drivers to give way to pedestrians.

There will also be new rules surrounding the priority of cyclists at junctions and new safe passing distances and speeds when overtaking cyclists and horse riders.

‘I swear by it’: Mrs Hinch fan’s ‘best way’ to keep spiders out the home after infestation