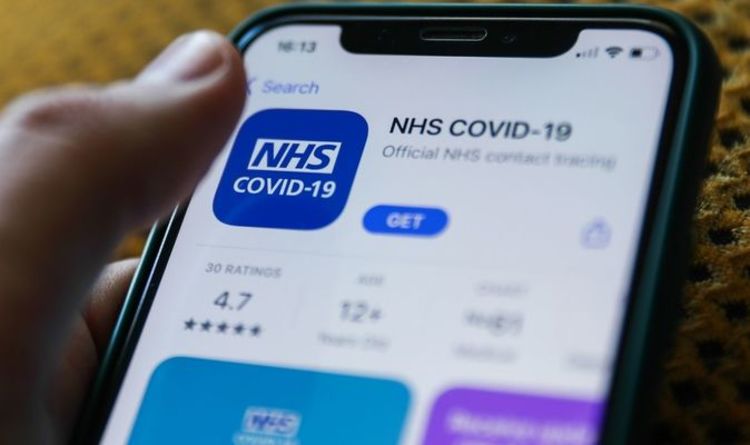 The application tracks the distance and time spent in close proximity between users. Currently, the settings track when users are closer than two metres apart and spend more than 15 minutes in close proximity.

However, amid a surge in alerts asking users to isolate, Health Secretary Sajid Javid has said he is considering changing the settings.

The Department of Health said the app “is, and always has been advisory”.

If the app tracks that the user has been in close contact with Covid – within two metres and for longer than 15 minutes – the user will get an alert to isolate.

Currently, the application advises people to self-isolate for up to 10 days.

The source close to Mr Javid told the BBC: “We are looking at the sensitivity of the app.”

They also noted that the sensitivity had been changed before. However, they were not specific about what could be changed.

Dr Jenny Harries, the head of the new UK Health Security Agency, told MPs on Thursday that she was “aware that people are choosing not to use the app”.

“We are seeing a rise in cases so this is not an inconvenience, it’s actually to alert people to the fact that they have been in close contact and that they may be at risk of being infected themselves and passing that infection on to other people,” she said.

Following the lifting of restrictions on July 19, people will no longer be required to use the application to “check-in” to venues.