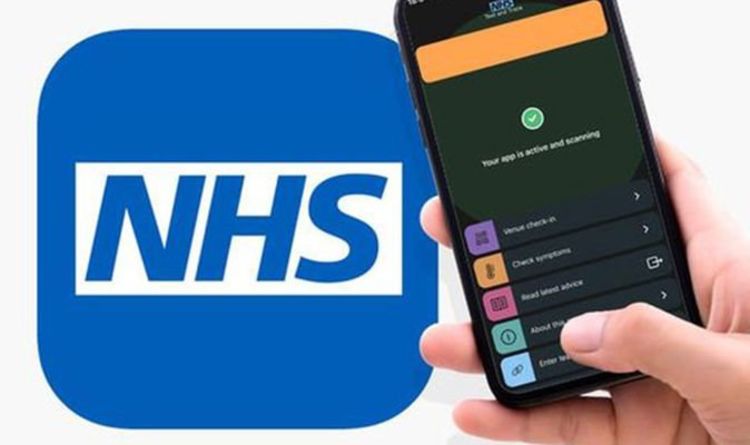 Some big changes could be coming to the NHS Covid app to help reduce the number of people being told to self-isolate by the test and trace service. In the last week of June, some 360,000 alerts were sent via the iPhone and Android app which warns users if they’ve been in close contact with someone who has tested positive for the virus.

With all restrictions being lifted on July 19, experts are now warning that this number could jump to millions unless the sensitivity of the app is reduced.

A source close to Sajid Javid has now revealed that the new Health Secretary is considering making changes to the app which currently pings users if they’ve been within 2 meters of an infected person for more than two minutes. Speaking to the BBC the source confirmed, “we are looking at the sensitivity of the app.”

Right now, anyone receiving an alert is being told to stay at home for 10 days and many in the hospitality sector are warning that this could cripple their businesses. The chief executive of the trade body UKHospitality, Kate Nicholls, recently warned of problems for the sector saying the increased number of employees being told to self-isolate was causing “carnage” for pubs, restaurants and bars.

There are also concerns that Britons are now deleting the app altogether due to the number of times they are being pinged.

Jenny Harries, the head of the new UK Health Security Agency recently admitted to MPs that the public were “choosing not to use the app”.

Speaking to Sky News Sunak said: “I know most people’s concerns rest with how the app is working, and the health secretary is aware of that.

“The app counts for the majority of the people who need to isolate, I understand, on the numbers, and he’s looking at what the most appropriate, balanced and proportionate approach to isolation is in these circumstances.”

This isn’t the first time the Covid app has been changed since its initial launch.

As restrictions across the UK started to lift, a change in the rules now requires every visit to have the NHS Covid-19 app and use the ‘Check In’ feature when entering a restaurant, pub, shop, gym, hairdresser or business.

Previously, a single member of any group of friends or family could ‘Check In’ – usually with a QR code. This was enough to permit the entire group to enter. However, every individual member will now have to scan the QR code to register their visit with the NHS smartphone app. The change is designed to speed up contact tracing.