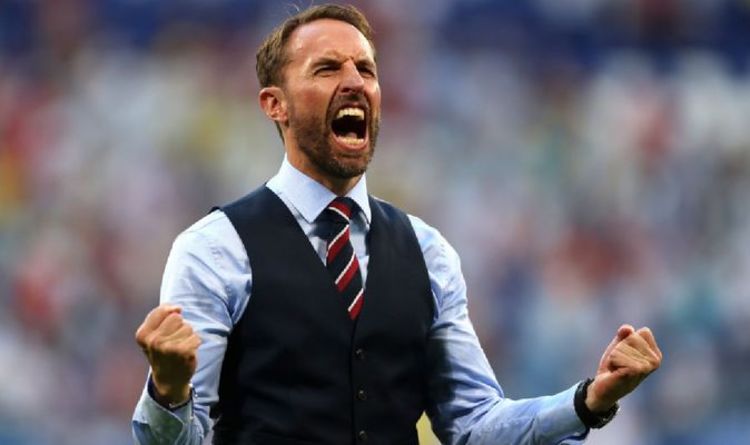 The mighty Three Lions sealed their place in the final of Euro 2020, after overcoming a resilient Denmark 2-1 at Wembley on Wednesday night. A goal in extra-time by Harry Kane sent England into their first major tournament final since the World Cup in 1966 – ending a 55-year wait. Jubilant England fans took to social media to demand a knighthood for the England coach, in recognition of his achievement in steering the team to the final.

One wrote: “Omg I feel mentally and emotionally drained after that game.

“We knew it was going to be a tough game but WE DID IT!!

While a second posted: “Whatever happens on Sunday, it’s going to be Sir Gareth Southgate before too long.”

Besides the 1996 defeat, England lost to West Germany in the semi-final of the Italia World Cup in 1990, before crashing out of the World Cup in 2018 at the same stage.

Former England striker hailed the win over Denmark as “bloody wonderful”, while 1966 hero Sir Geoff Hurst said it was “fantastic”.

England will battle it out with Italy in the final on Sunday at 8pm.