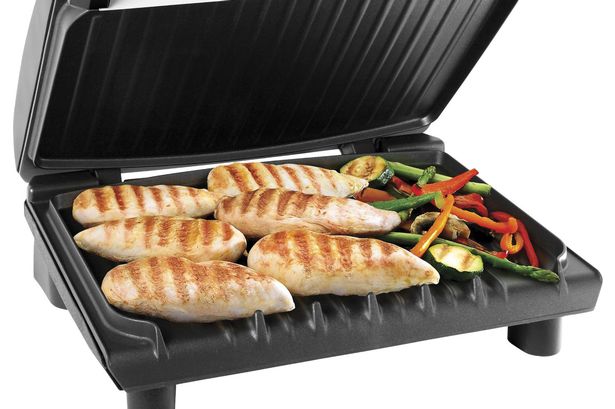 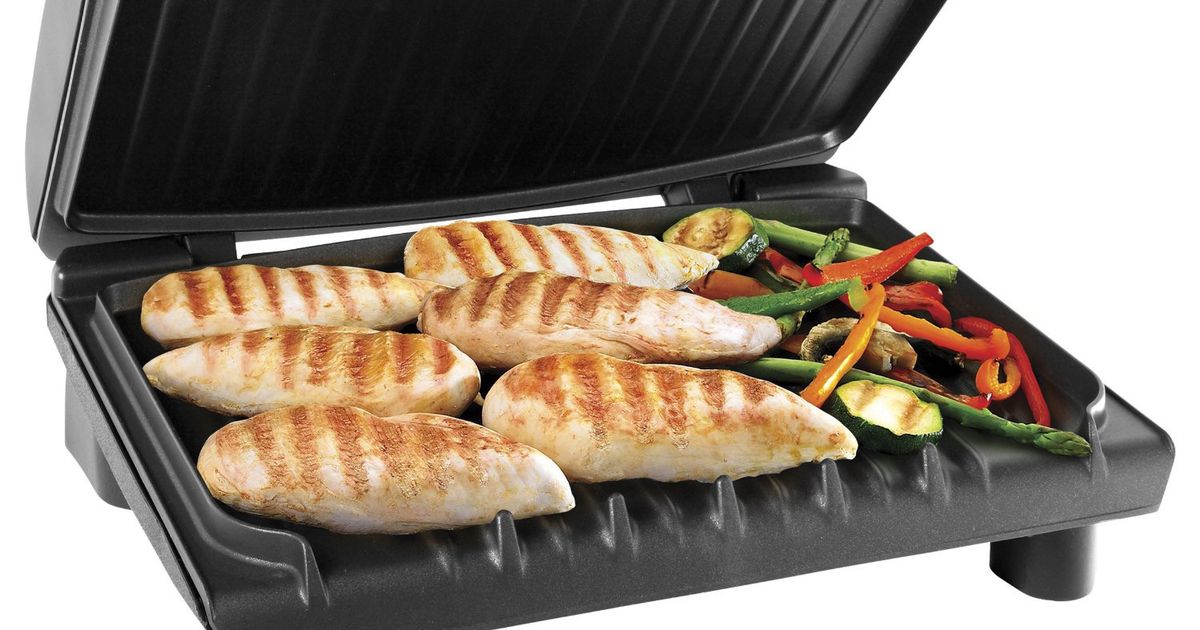 Electric grills have become a kitchen essential for many and there aren’t many brands more popular than George Foreman.

Considering they’re environmentally friendly, produce fewer calories than other cooking methods and are easy to clean, it’s no wonder the former boxer’s product has become so widely used.

And if you’re hoping to kick off 2022 by getting your own George Foreman grill, popular budget homeware retailer B&M might have just the offer for you.

On Instagram, the retailer has shared information about a competition to win one – with four up for grabs – which has sent shoppers into a frenzy.

The post’s caption reads: “#Competition Time. We’re getting healthy this January and have teamed up with George Foreman Grills Uk to giveaway FOUR chances to win a George Foreman Grill plus a £50 B&M gift card! To be in with a chance to win, simply:

Since the post was shared on January 11, the picture has received more than 4,185 likes and 3,072 comments and counting. Instagram users have rushed to tag loved ones who they think would be interested in the competition and have shared what food they would actually grill if they are successful.

One commenter said they would use it for “all things BBQ to have all year round- summer vibes” while someone else described it as the “dream competition to win”.

And a third added: “I want to make a yummy panini and then take my bestie for a spree round to pick out dessert!”

“I’d grill a ripe banana for my friend,” added someone else while someone else chipped in with, “Looks perfect in the new home – be lovely for an at home Nandos.”

“Steaks, chicken, wraps, paninis, veg kebabs, halloumi, prawns,” is what one enthusiastic home chef would use the grill for, while someone else said the item would be “such a great thing to help with the new healthy living for 2022”.

One user said they would be “using it to add that extra grill flavour to my new healthy eating regime” while another commenter said “not sure what I would cook but my daughter’s boyfriend has asked for a George Foreman grill for his birthday… He’s 23! I’m sure he has ideas about what he would cook” alongside a thumbs up emoji.

From scrolling down through the high volume of comments, it would appear there are many people looking to lead a healthier lifestyle in 2022 – and what better way to do that than with a shiny new grill free of charge?