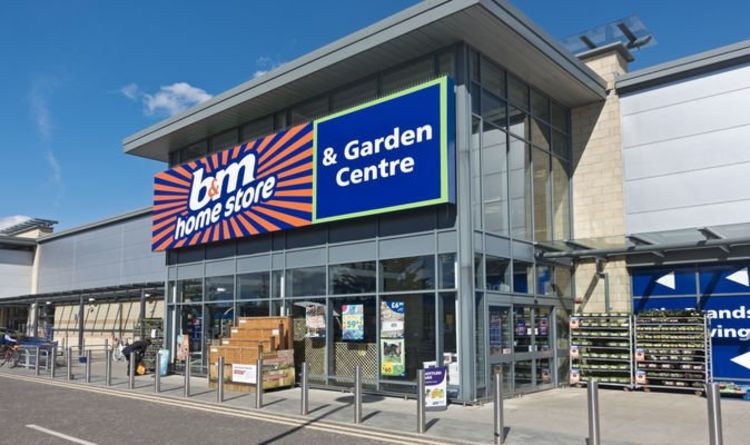 Police were contacted by the concerned member of the public who reported that a baby had been left unattended in a car parked outside B&M Bargains on the Trunk Road in South Bank. Despite a shout out in the store, the child’s parents failed to come forward and police officers arrived at around 1.40pm on Thursday, May 6.

By the time officers arrived, a member of the public had managed to open the car to check the child’s welfare.

A spokeswoman for Cleveland Police said the baby’s parents were located shortly afterwards and were given “strong words of advice” after leaving their child unattended in a car.

Gov.uk states that it is illegal to leave a child alone if it places them at risk. Parents can be prosecuted if they leave a child unsupervised “in a manner likely to cause unnecessary suffering or injury to health”.

READ MORE:Single mum forced to live in mould-infested home with her 10 children

“Even if they are sleeping peacefully when you leave they could well wake up and get very upset when you are not there to look after them.

“They would not be able to protect themselves in an emergency and may even try to leave the vehicle to find you.

“As children become older, parents need to exercise their own judgement. If they can see the car the whole time it may be sensible depending on your child’s maturity.

“Every child is different and every parent knows their child’s readiness to be left in this scenario.”

Gardeners must mow lawns ‘weekly’ in June to ‘reduce stress’ on...