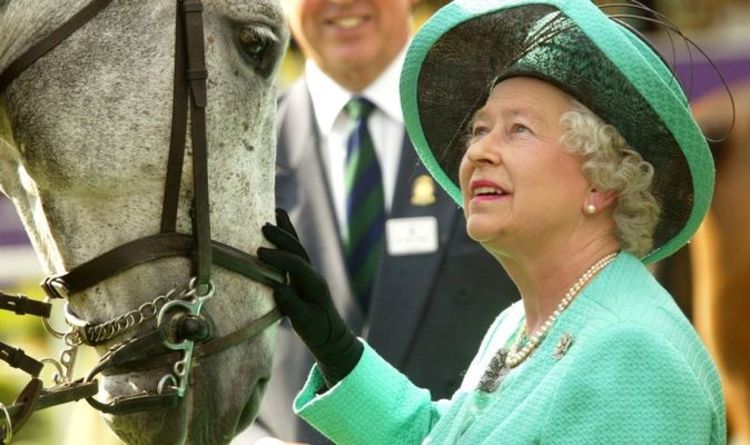 The Queen’s Speech takes place at the opening of each parliamentary session. In usual times, the House of Lords would be packed to the rafters as the nation listens to the Queen delivering her government’s plans for the year to come. This year, however, coronavirus will mean a pared-back ceremony, however one with no less substance.

While the Government is solely responsible for the content of the speech, the Queen will, naturally, have read and signed off on it before the day itself.

This year, there will be one announcement the Queen will most certainly be in favour of – a new bill which will protect animal’s feelings.

The Animal Sentience Bill will give all creatures with backbones the “right” to have their feelings recognised in law, according to the Sunday Telegraph.

The bill will enshrine in law that animals are aware of their feelings and emotions, and can experience joy and pleasure, as well as pain and suffering.

READ MORE: Queen under pressure to ban Prince from banquets after cash for access

Over the years, the Queen has had as many as eight Corgis at a time, with the dogs even having their own bedroom just near hers in Buckingham Palace.

She has also owned Labradors that accompany her when she’d go shooting.

Her Majesty’s former footman and Princess Diana’s former butler, Paul Burrell, said the Queen declared that her corgis “give me unconditional love” in a recent social media post.

Mr Burrell took to Instagram to discuss the importance of pets in the Royal Family – and revealed more than Corgis amongst the Queen’s favourite pets.

The Queen’s love for the equine world is another famous passion, something she shared with her mother, with the family breeding and racing horses for more than 60 years.

Thoroughbreds owned by the Queen have won four out of the five flat racing classics — the 1,000 Guineas and 2,000 Guineas, the Oaks and St Leger.

Her horse Dunfermline, ridden by jockey Willie Carson, gave the Queen her most famous victory, triumphing in the Oaks and St Leger in her Silver Jubilee year 1977.

In recent years the Queen made sporting history when she became the first reigning monarch to win Royal Ascot’s Gold Cup with her thoroughbred Estimate in 2013.

She has also notched up more than 20 winners at Royal Ascot — one of the premier events of the racing season.

From early childhood, the Queen was surrounded by horses and relatives who owned, rode and talked about them.

Brexit travel: Brits to enjoy more time in EU without charge as major plans pushed back