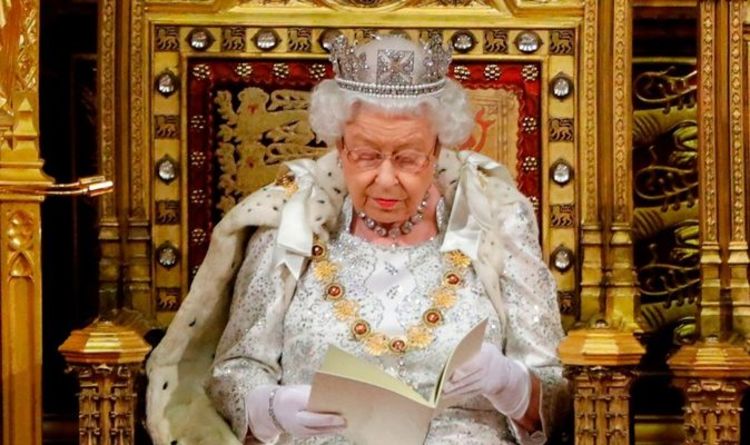 Only 74 people in total will be allowed in the main Lords chamber, with a further 34 MPs and peers watching from the Royal Gallery.

Everyone in attendance will have to test negative for Covid beforehand and wear a mask.

The usual diplomatic guests have not been invited.

The Queen will travel from Buckingham Palace in a Bentley state limousine rather than by carriage, as is traditional.

There will be no members of the military lining the streets outside, or guard of honour to greet her on her arrival at Westminster.

Justice Secretary Robert Buckland, who would normally hand the speech to the Queen in his role as lord chancellor, will instead place it on a table.