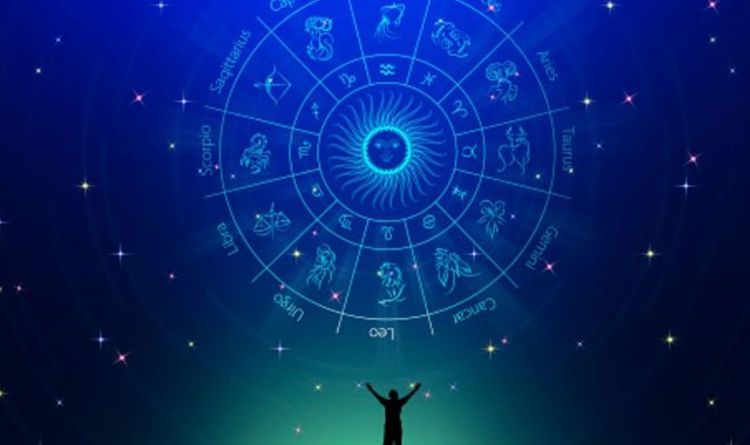 Everyone wants to hear that they’re special and star signs are a way of learning about your strengths and weaknesses compared to everyone else in the world. People usually say Aquarius and Pisces are the rarest signs in the zodiac, but according to astrologer Francesca Oddie (@francescaoddieastrology) this is not true. What’s the rarest zodiac sign?

Sorry Aquarius and Pisces, but you’re just as rare as everyone else!

You may have heard it said that Aquarius or Pisces is the least common star sign, but it’s simply not true.

It’s clear where this idea originated and how it spread, but astrologer Francesca Oddie has revealed the truth.

Even though no sign is ‘rare’ in number, Francesca reckons Pisces and Aquarius are the rarest in terms of how unique they are.

She said: “Aquarians and Pisceans are still rare.

“Aquarius stands out from the crowd, they don’t care about your status or money, and don’t judge you for anything other than your character.

“Aquarius is also rare because they are unique – unique being a synonym of rare.

“They are rare like unique gems because they are ruled by Uranus.”

Francesca also says while Pisces are everywhere you look, this sign is a bit like gold dust.

Francesca said: “Pisces is ruled by Neptune, God of the sea so they are really elusive and you can’t pin them down.

“They are mutable water, like Gemini the twins, Pisces is two fish swimming in different directions and it’s the duality or plurality where they are everywhere and nowhere.

“In that case, you can’t really catch them, tie them down or constrain them in any way.

Covid cases to plummet in WEEKS with Plan B not needed...

Tesco confirms Quiet Hours will be a permanent fixture between 9...

Border Force to be upgraded as part of £700 MILLION package...

Covid cases to plummet in WEEKS with Plan B not needed...

Tesco confirms Quiet Hours will be a permanent fixture between 9...