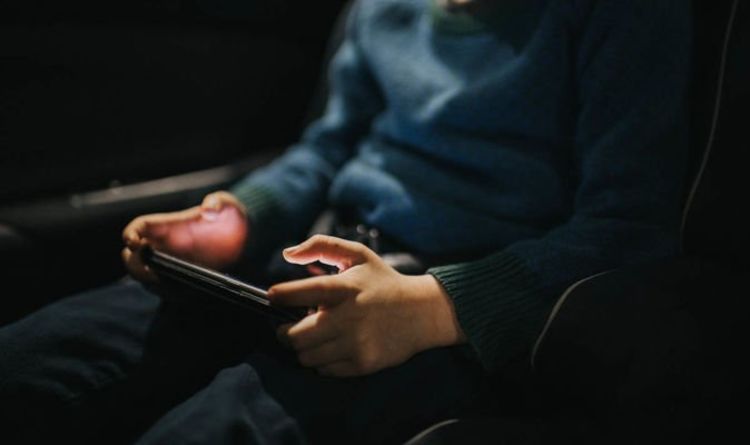 Vulnerable “Extremists, particularly the Rightwing terrorism space, use memes and conspiracy theories as a way of hooking in young and vulnerable people on social media platforms before luring them into encrypted channels, exposing them to more extreme narratives and illegal material.”

One of the most prevalent conspiracy theories has been the bogus claim coronavirus was transmitted via 5G mobile phone signals.

The threat level is still “substantial”, meaning an attack is likely.