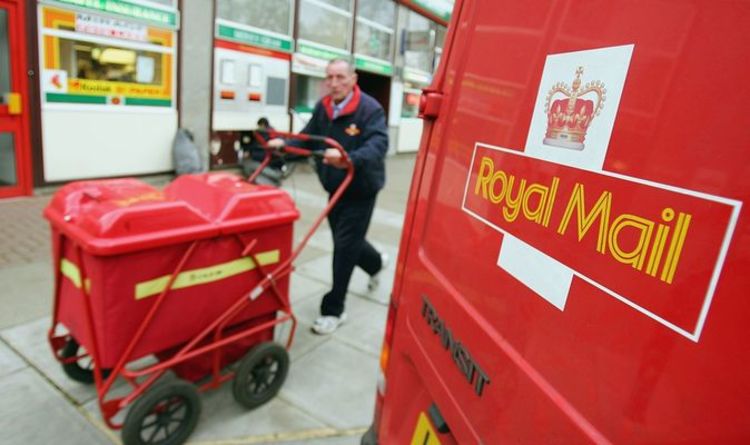 The Royal Mail scam is still one of the most common ones but not all the victims have been lucky enough to realise in time. The ITV show Tonight has uncovered some recent online fraud cases.

The ITV programme Tonight, ‘Cheats, Fiddles and Scams: Protecting Your Money?’, has shed light on some of the scams and fraud attempts from this past year.

In the UK, half a million cases have been reported and 2.3 billion have been lost to fraud in the past 12 months only.

The cruel fraudsters don’t care about anything, and victims are people of all ages across the country.

After a dramatic rise of cases this past year, a lot of people have shared their experience.

Some of them, however, will never see their money again.

The Royal Mail scam is still one of the most common ones.

In the ITV documentary, a financial services worker explained his experience after being a victim of this fraud.

A few months ago, Paul was expecting an order to be delivered to his house.

He received an email from Royal Mail saying that he had to pay £2.95 to have the parcel redelivered.

Innocently, he replied with his bank details.

His wife realised that the message looked suspicious, so they decided to call the bank.

His bank confirmed then what they suspected: that was indeed a scam.

However, as the scammers now knew whom he banked with, they started calling him pretending to be his bank.

The fraudsters told him that in order to freeze his account, he had to give them access to his online banking.

Again, Paul gave his details thinking that, this time, the call was legitimate as he reported the incident to the bank himself.

The scammers then accessed his bank account and proceeded to transfer money out.

After all, Paul was lucky to get his money back, as thousands of people have lost a lot of money through this same scam.

Experts talked to ITV show Tonight to give viewers some advice.

They say to immediately contact your bank if you’re unsure or spot any suspicious activity.

They recommend always being very sceptical about emails and texts from big organisations.