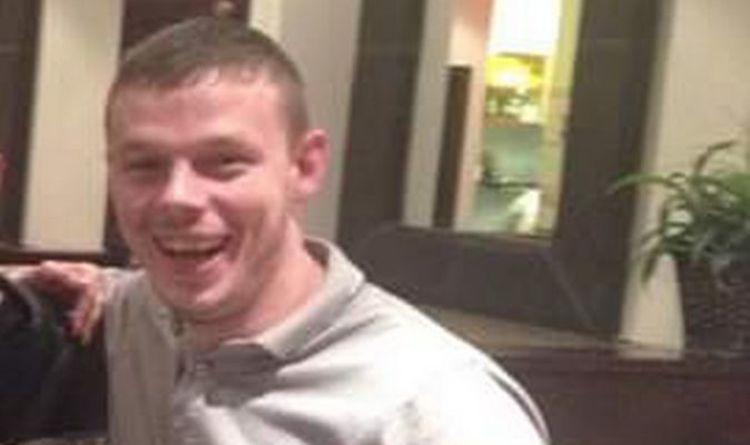 Hot-headed Matthew Bignell caused £11,500 worth of damage to the house in Hull after he lost his temper during an argument with his on-off girlfriend in August, Hull Crown Court heard this week. Bignell reportedly stormed out of the house in a rage before getting into the car and crashing it into his girlfriend’s property.

Prosecutor Cathy Kioko-Gilligan told the court that Bignell’s then girlfriend thought he had left the scene before she heard a thud and looked out of the window.

Hull Live reported that Bignell then came back inside the house and told her: “I have parked your car for you”.

The court heard that Bignell’s partner then came out of the house to see a trail of destruction in her driveway with the front of her house and car damaged.

Judge Michael Fanning said that Bignell stormed out of the house in a temper before getting into his girlfriend’s car and purposefully driving into the front of the house.

He said that regardless of whether it was a “calculated” attempt to cause damage it was “reckless in the heat of the moment”.

Judge Fanning said that very significant damage was caused to the property as well as “real distress” and “real emotional harm” to the victim.

Bignell has admitted criminal damage to the property of his girlfriend. He has convictions for 13 previous offences, many of them car-related, including drink-driving, careless driving and driving while disqualified.

“He can assure the court that he will never come before a court again,” said Mr Donnell. “This defendant does appear to have turned a corner and custody has served its purpose. It’s rehabilitated him. It’s sobered him up.”

Judge Fanning ruled that Bignell had acted recklessly and sought revenge against his partner.

“In temper, you got into a car that wasn’t yours and drove it into the house,” said Judge Fanning. “That is revenge, although it wasn’t lengthily planned revenge.”

Bignell was jailed for nine months and handed a three-year restraining order.