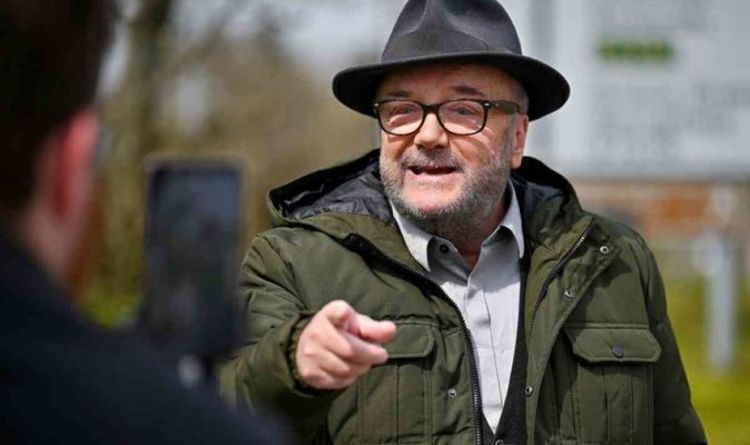 “Wins for Boris, Labour’s future and past, Scotland’s independence.

“All up for some rather lively debate.”

It came after controversial comments made on-air about Meghan Markle.

Mr Campbell is one of a number of personalities who have presented the programme, but no permanent replacement has yet to be announced.

In his first appearance on the morning TV show, Mr Campbell got into a dispute with his co-presenter Ms Reid.

The dispute was about whether or not it was acceptable for the media to refer to the current Prime Minister Boris Johnson as “Boris”, rather than “Mr Johnson”.