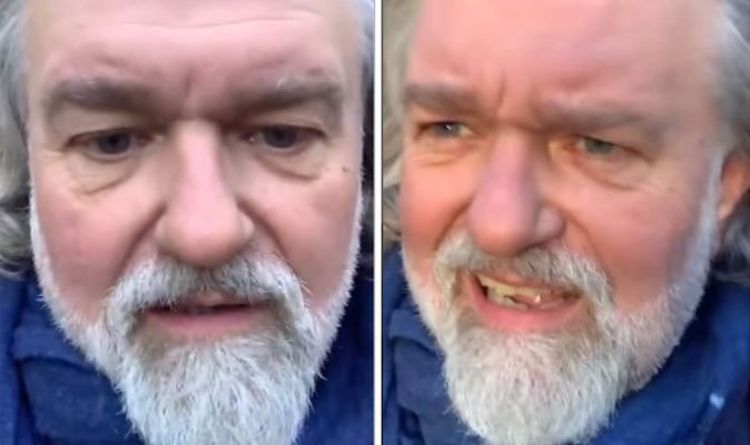 Reflecting on both their 20 year long friendship, and the “shock” of Si’s hospital stint on The Guardian podcast Comfort Eating with Grace Dent earlier this year, Dave said: “We’ve been through a lot together, you know, over the years.”

“Bereavements, tragedies, you know, the whole lot. Divorces… Not to each other, but you know what I mean,” he added with a chuckle.

“We’ve been through a lot of the harsh stuff as well. He had a brain haemorrhage in 2013 and he was proper poorly. It was a shock, really.”

The NHS explains that the aneurysm is a bulge in a blood vessel caused by a weakness in the blood vessel wall. As blood passes through this weakness the pressure causes the area to bulge outwards.

Most brain aneurysms only cause noticeable symptoms if they burst (rupture). This leads to an extremely serious condition known as a subarachnoid haemorrhage, where bleeding caused by the ruptured aneurysm can cause extensive brain damage and symptoms.