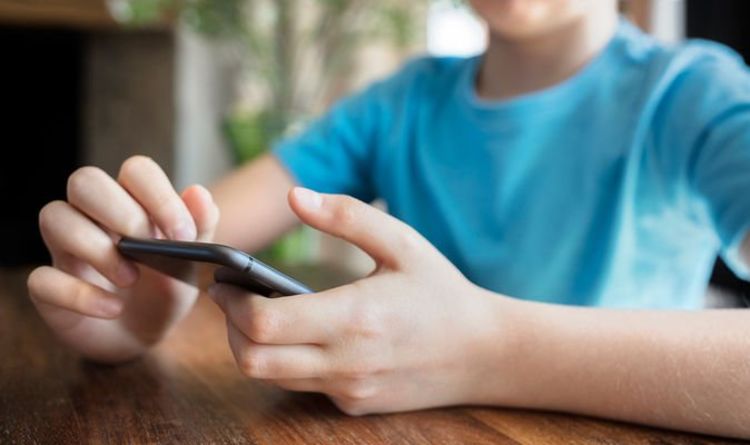 After investigating the reports, Humberside Police confirmed that the members of the public had been being falsely informed of their people dying in fatal car crashes.

Police say they are taking what happened incredibly serious as the calls are “very distressing for anyone to receive”.

They have also issued a reminder to the public that in the event of such a tragic occurrence, they would never contact people via telephone.

Police have asked for anyone who received something of a similar nature to contact their non-emergency 101 line.

Detective Inspector Andy Robinson said: “I would like to reassure people that we are treating these as hoax calls extremely seriously.

“As police officers, we would never contact a member of the public by telephone to inform them of such a tragic and distressing incident.

“If you are contacted by somebody claiming to be a police officer, always ask which police force they are calling from, then if you have concerns hang up and call 101 from a different telephone.”

A spokesperson for Humberside Police added: “Two boys aged 15 and 16 from Hull have been arrested in connection with a number of hoax telephone calls reported recently.

“The boys were arrested following our enquiries into a series of hoax calls to members of the public informing them of the death of a loved one in a fatal road traffic collision which is a very distressing call for anyone to receive.