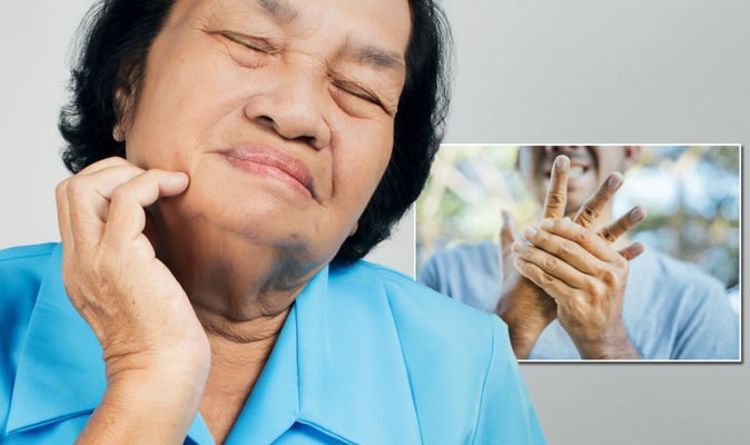 Statins are a type of medicine that are used to lower the cholesterol in your blood, helping to prevent heart disease and stroke. Statins often work very well. They can reduce your LDL cholesterol by around 30 percent, sometimes even 50 percent with high doses. However, as with most things, there are side effects a person needs to be aware of including a sensation of pins and needles which could become peripheral neuropathy.

In a study published in the National Library of Health, the implications of statin induced peripheral neuropathy was further analysed.

The study analysed a female patient who was presented with diagnosed statin induced sensory peripheral neuropathy.

The study noted: “The patient is now exposed to the complications of peripheral neuropathy, including shoe wear and hosiery changes, daily foot checks, pressure area development, and possibility of future neuropathic ulceration.

“The reported incidence rate of peripheral neuropathy ranges between four to 14 times more likely for those on statins compared to control groups.

“There are reported cases of statin induced peripheral neuropathy, which in the initial stages can be reversible.”

Soon after starting to take the drug he noticed generalised muscle weakness and fatigue.

The weakness became progressively worse, and he had difficulty in ascending stairs and running.

After six months his right and subsequently his left foot became numb.

Other uncommon side effects from statin use according to the NHS are:

Uncommon side effects of statins include: