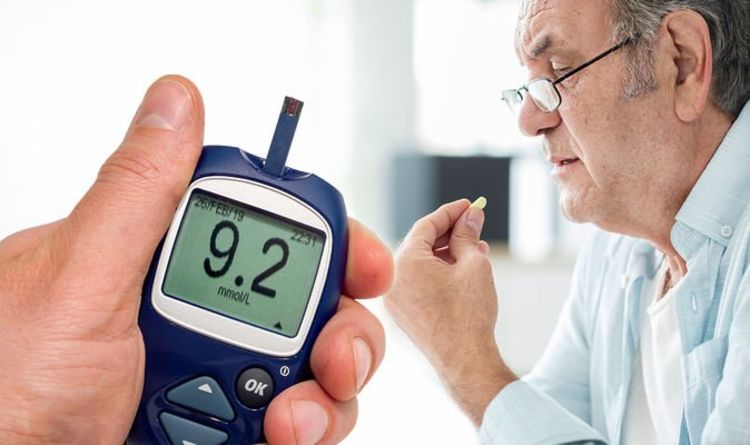 Supplements are not all made the same and as such their benefits differ greatly too. Side effects and other increased health condition risks are not always apparent. Could your cholesterol-lowering drug be increasing your diabetes risk?

Niacin supplementation has been shown to have benefits with regard to lowering total cholesterol and increasing high density lipoprotein (HDL).

However, more recent studies have shown no cardiovascular benefit by adding niacin to statin therapy.

In addition, it has been shown that niacin increases blood sugar levels.

Therefore, it has been inferred that it may contribute to new-onset diabetes.

READ MORE: Supplements warning: The vitamin linked to a 22% increased risk of bleeding in the brain

One meta-analysis of 11 randomised trials investigated whether or not a link exists between niacin therapy and new-onset diabetes.

The trials were found by conducting a search of the Cochrane database and EMBASE between the years 1975-2014.

Niacin, or vitamin B3, is a water-soluble B vitamin found naturally in some foods, added to foods, and sold as a supplement.

The two most common forms of niacin in food and supplements are nicotinic acid and nicotinamide.

Niacin is often part of a daily multivitamin, but most people get enough niacin from the food they eat.