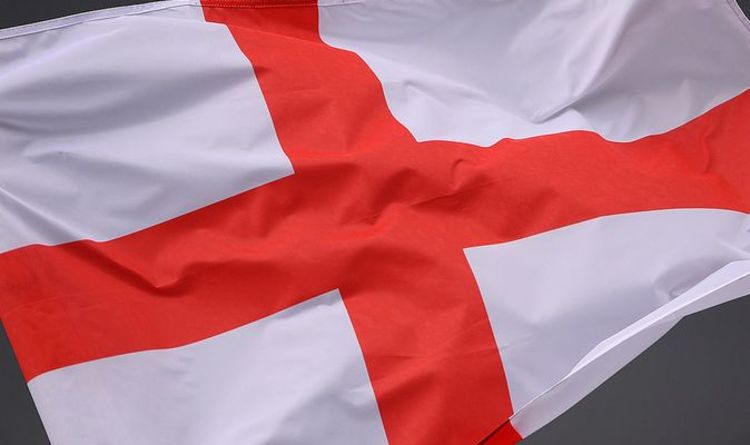 Mr Murray explained the many reasons for the success of flag-waving.

“One is simple enjoyment in the success of the England team,” he said.

“Another is relief at having something communal to celebrate after a year of terrible, enforced isolation.

“But it also feels as though another lesson is being learned or relearned.

“Our country seems to be remembering the positive sides of national identity.”

The victory means the English team will head to the final of the tournament for the first time in 55 years.

The 1966 World Cup stands alone as the only time England have won either the Euros or the World Cup.

READ MORE: ‘Get a grip!’ Boris warned NOT to announce Bank Holiday as England …

“This abandonment of national feeling is a great mistake.”

Mr Murray posits the feeling of national belonging is the strongest way to bring people together and over the Euros this has been especially obvious.

He added the upcoming national game is where “the hopes and dreams of a whole people come together – even for a moment.”

“It reminds us that there can be things that unite us and that they should survive off the pitch as well as on it.”